Hail the singlehood! It has benefits

Single people may develop more individually and benefit more from alone time, according to the study. 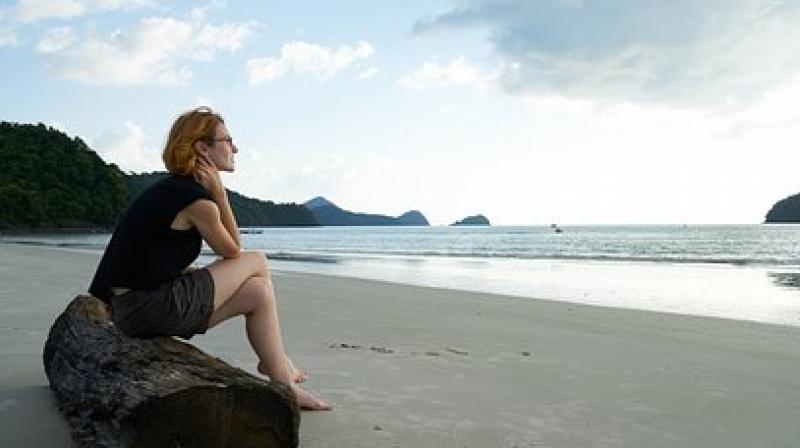 Being single increases the social connections of both women and men. (Photo: Pixabay)

Recent studies have suggested that single people are more likely to embrace solitude and benefit from it.

According to The Independent, Bella DePaulo, a psychologist from the University of California Santa Barbara, advocates the single life and travels the nation to present these findings, which she says are often dismissed by the larger psychology community.

It has been found that single people tend to have stronger social networks. In 2015, social scientists named Natalia Sarkisian and Naomi Gerstel set out to explore how ties to relatives, neighbours, and friends varied among single and married American adults.

They found out that singles were not only more likely to frequently reach out to their social networks, but also tended to provide and receive help from these people more than their married peers.

Their results held steady even when they accounted for factors like race, gender, and income levels.

Put simply, "being single increases the social connections of both women and men," Sarkisian and Gerstel wrote in their paper.

According to another study, friends who are not your family may be especially important. In a pair of studies involving nearly 280,000 people, William Chopik, an assistant professor of psychology at Michigan State University, found that friendships become increasingly important as we age.

In older people, friendships were a stronger predictor of both health and happiness than relationships with family members.

"Keeping a few really good friends around can make a world of difference for our health and well-being," Chopik said in a statement. "So it's smart to invest in the friendships that make you happiest."

Also, singles also tend to be fitter. There may be some truth to the idea that people who "settle down" ease into unhealthier habits, at least when it comes to some measures of physical fitness.

In surveying more than 13,000 people between 18 and 64, researchers found that those who were single and had never married worked out more frequently each week than their married and divorced peers.

Single people may develop more individually and benefit more from alone time, according to the study. Several studies have linked solitude to benefits such as an increased sense of freedom and higher levels of creativity and intimacy.

In a 2016 presentation for the American Psychological Association, DePaulo presented evidence that single people tended to have stronger feelings of self-determination and were more likely to experience psychological growth and development than their married counterparts.

Another analysis of data from the 1998 National Survey of Families and Households suggested that the single people in the sample were more likely to experience personal growth than the married people, as measured by how they perceived the processes of learning and growth and the idea of new experiences.