Being married affects sense of taste in couples

According to study, years of shared meals change what couples find appealing so that over time, their taste buds become similar. 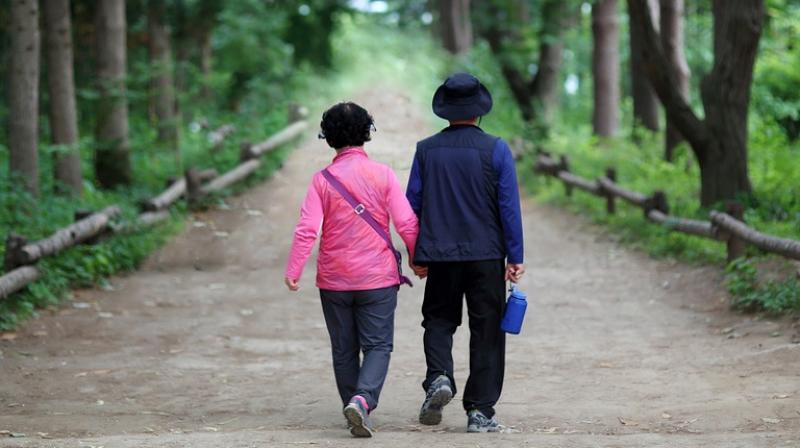 The study conducted at the University of Wroclaw, is the first to show that couples change their food preferences after years of dining together. (Photo: Pixabay)

A new study finds that couples who are married for a long time develop a similar sense of taste and smell.

According to the study, years of shared meals are thought to change what they find appealing so that over time, their taste buds become similar.

Studies have already found that eating things more often, like vegetables for fussy children or beer for adults makes us enjoy them more.

The study conducted at the University of Wroclaw, is the first to show that couples change their food preferences after years of dining together.

The Polish researchers, in the article in the journal Appetite say that as partners share a household and a significant proportion of meals, they are more likely to ear similar types of food.

Even though genetics plays a major role in deciding which person likes what kind of food, shared environment and habits, and consequently exposure to similar olfactory and gustatory stimuli, might together shape similar preferences in both partners.'

The study also found that taste and smell preferences were more similar in husbands and wives the longer they had been together.

Lead reasearcher Agata Groyecka, along with her team wrote that dining customs seem to be an important part of the partners’ daily routine.

Study also shows that while in some cases both partners equally change their tastes, as they share the same home and go out to eat with the same friends and family members. But one partner can also try to change the other's diet, in an attempt to make them eat more healthily.