Heres an app which helps woman orgasm, without a man

Omgyes has launched an app with tips and tricks to help women achieve orgasm with or without a man. 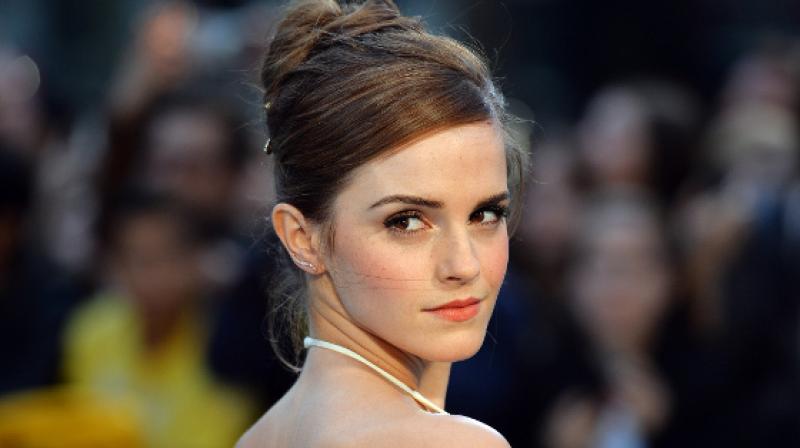 The mobile app features a virtual vulva and teaches users 12 techniques to boost arousal based on their research. (Photo: AFP)

Women, rejoice! There is website that encourages women to embrace their sexuality and learn how to have better orgasms. In fact, when someone like Emma Watson happily admits to subscribing to it, it must be something good.

Omgyes is dedicated to researching what makes sex sizzle for women and have subsequently launched an app with tips and tricks to help women achieve orgasm with or without a man.

The mobile app features a virtual vulva and teaches users 12 techniques to boost arousal based on their research.

The app has seen maximum interest from Australia and Australian site news.com spoke to singleton Kellie, 47 from Melbourne who went on to say that while she was a little uncomfortable in being faced with a vulva to play with on her iPhone, she thought that if men used this app for practice then her “sex life would be fabulous.”

The programme is based on extensive research and surveys conducted on American women. This has been turned into video guides and other tools to boost sexual satisfaction.

Speaking about it Omgyes program director Claire Kim said, “When it comes to sex and pleasure, everyone’s trying to play it cool. No one honestly knows what’s going on.” She further added, “For each topic, our PhD researchers do thousands of surveys and interviews via Skype — asking people what breakthroughs they figured out about pleasure that they wish they’d known sooner.”

She goes on to say that the most prevalent ones are then chosen and more detailed research is done on those.

The site and app features techniques with names like 'edging', 'hinting' and 'orbiting' and it's very much science not smut.

While the images and videos featured on the site are not pornographic or airbrushed and aren't designed for men to look at, men are encouraged to know a thing or two about it as well. Furthermore, the site aims to provide frank discussions around pleasure and sex which feel more like conversations with (very close!) friends.

The site could be a good go-to place for youngsters who are finding it increasingly difficult to ask questions about. Also, the one of the biggest positives about the app is that women's sexual pleasure is being addressed in this easy to access way.