Researchers found that pornography encouraged women to embrace their sexuality. 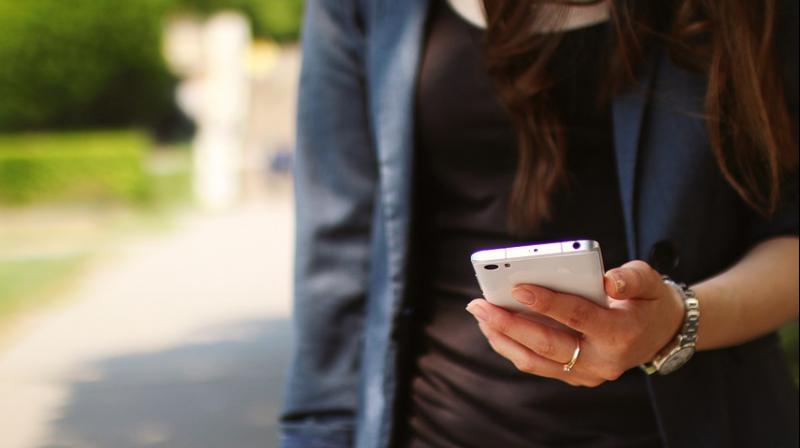 Washington: Digital technology is helping more and more women around the world explore their sexuality and connect with others to discuss their sexual interests, according to a recent study.

Through the interviews, researchers found that pornography encouraged women to embrace their sexuality and that digital technology has helped them to connect with others to discuss issues such as new sexual practices and the use of sexual aids.

"We know from existing research that women are one of the fastest growing groups of people consuming online pornography and this study helps us understand some of the reasons they are doing so", said researcher Diana Parry.

She added, "It also seems clear that technology has enabled women to explore pornography on their own terms and to explore aspects of their sexuality that are new to them".

The study used a cyber-feminist theoretical lens, which looks at the interplay of gender and technology.

"It's important to understand that society still has a very traditional idea of women's sexuality, with views that are typically more accepting of men's needs and desires," said Parry. "Digital technology appears to have the ability to highlight women's sexuality in a way that we haven't seen before."

The study appears in the journal Sexuality & Culture.