Love is most definitely in the air at this time of year. 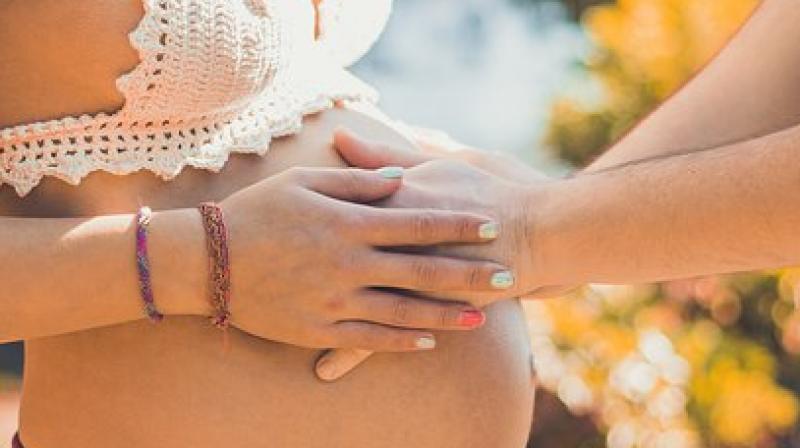 Valentines Day romance leads to a five per cent rise in pregnancies, leading to a 'mini baby boom' nine months later, a study has found.

Researchers from UK's National Health Service (NHS) analysed data from 2015. They found that 16,263 babies were conceived in the week of Valentines Day, up on an average of 15,427 each week.

Another 16,344 were conceived the following week meaning that the Valentines Day is second only to Christmas for the number of women becoming pregnant.

Love is most definitely in the air at this time of year and it is fantastic to learn that the NHS sees a mini baby boom nine months later - bringing with it great joy to families across the nation," said Sarah-Jane Marsh, Chair of the Maternity Transformation Programme at NHS England.

Better care and medical advances also mean that a baby born in 2018 can expect to live longer than at any time in the past, with one in three girls set to live past 100, according to NHS England.