These dance moves can help people get more sex

The study was conducted on both men and women to find a set of moves for people to attract the other sex. 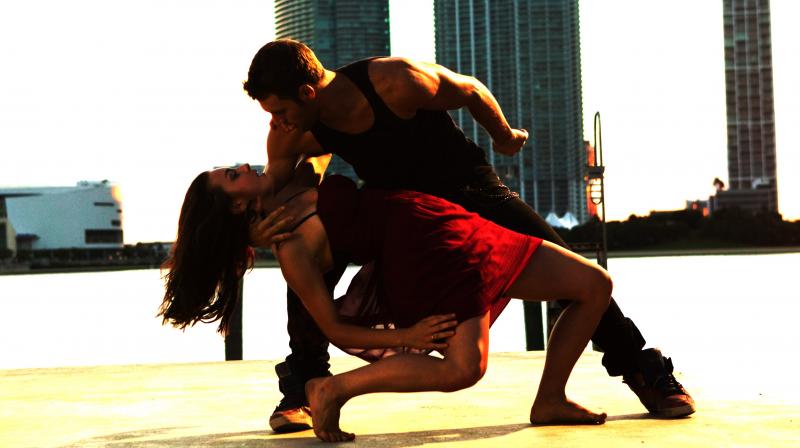 Everybody can dance only some are great dancers and others might have awkward dance moves or the kind that can catch attention on the floor for all the wrong reasons. How people dance has a lot to do with how their personality is perceived by others, and that makes a difference when it comes to sex.

Scoring a date at the club might seem simple enough to just shake a leg and end up with a potential partner in bed. But a study suggests that there’s more to it as the moves you pick determine your chances of ending up with some action between the sheets.

For women the study suggested that men found swinging of hips, thigh moves and wild arm movements appealing and the science behind it says that a woman swinging her hips is an indication for fertility, and is sure to make a lot of men take interest.

When it comes to men, the study suggested that there was a lot more to do since they had to maintain motion of the upper body the entire time and occupy more space on the floor along with moves that are more mixed up, if they wish to pick up someone at the club.

So now you have another reason to practice your moves and pay more attention to detail while shaking a leg on the floor.