Men who have a larger physique tend to do better than their slim counterparts according to a new research by dating app. 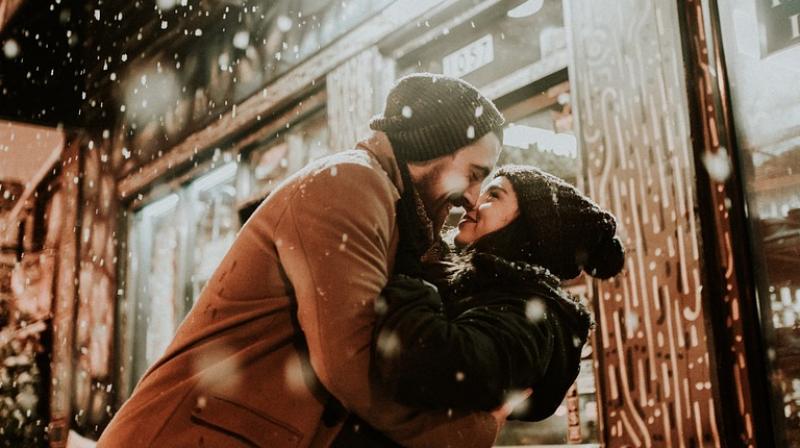 Men who carry a few extra pounds around the stomach are looked at being more attractive that those who are tall or thin.

According to a new survey, the ‘Dad bod’ is supposedly the most popular choice while on dating apps.

Men who have a larger physique tend to do better than their slim counterparts according to a new research by dating app, Inner Circle.

According to the study, men who carry a few extra pounds around the stomach are looked at being more attractive that those who are tall or thin.

The app used samples from 2,000 users to come to their findings and may encourage men to tuck into some extra helpings this Christmas.

According to David Vermeulen, CEO, The Inner Circle, the most popular dating choice are athletic men, followed by men with an ‘average’ body. Then the so-called dad bod appears.

Men with beards also proved popular and men with a stubble rule that category.

On the flip side, women who were wearing red or pink tended to get more matches -showing that an eye catching colour really can grab positive swipes.

According to the story published in The Sun, dating expert Hayley Quinn has previously discussed the effectiveness of bright and bold clothing - whether it be online or in real life.

According to her one needs to be visible and also look like the colour of sexual arousal.

Haley goes on to say that the most important elements to increase when it comes to making contact with the types of partners you’d actually want to get to know are what she calls ‘the VEP’: visibility, eye contact, proximity.