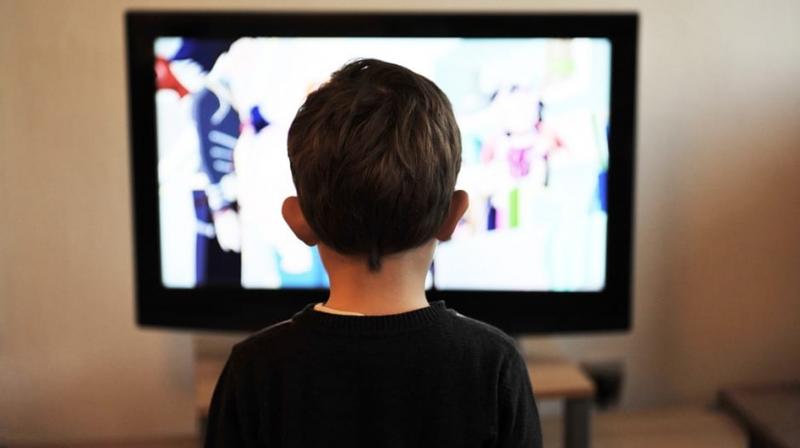 This could be the number one health crisis of the digital age (Photo: Pixabay)