Women over 80 have better sex than those in their 50s

The study says that women in their 80s benefit from experience and no obligations. 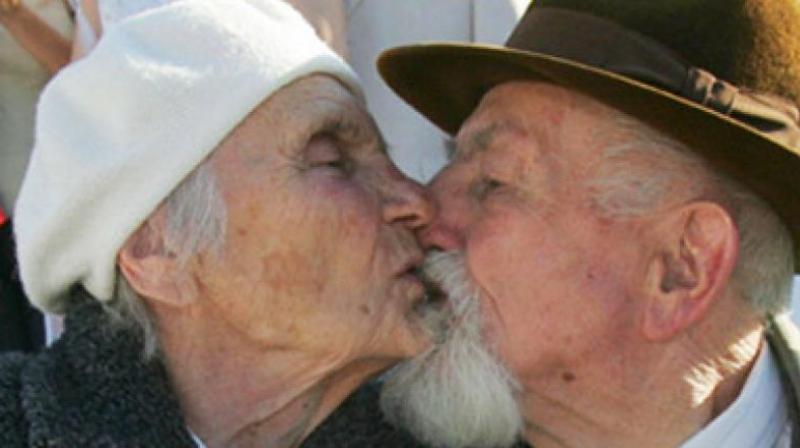 Sexual desire and the action between the sheets is often associated with age and it leads to a perception about young people having good sex while people struggling with sex lives as they grow old.

Several studies have recently dispelled this myth stating how being more experienced and focused on the effort and understanding put in sex instead of frequency has resulted in older people having better sex. Now research has gone on to say that women in their 80s are actually having better sex lives than those in their 50s.

The study found that difficulties while getting arousal were higher in women over 50, but went down as soon as they crossed 80. Women in their 80s were also found to share likes of their partner in bed along with emotional proximity and had sex free from obligations.

These traits in addition to experience and a willingness to experiment in bed makes women in their 80s better at sex than women over 50 who are usually frustrated from the lack of sex.

Another myth that has been busted by researchers is that of elderly people not being interested in sex, as the findings showed that there were people over 80 who considered sex an important part of their lifestyle.