In the Hyderabad man's case the wife was unaware but in most cases both partners know. 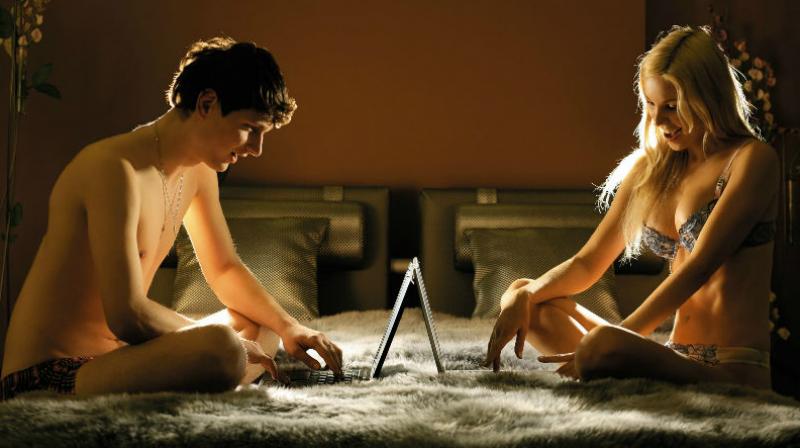 The story of a Hyderabad man arrested for live streaming himself having sex with his wife has shocked the nation, but as bizarre as it may sound, this isn’t an isolated incident since experts suggest that it’s a growing trend among Indian couples.

Cyber experts told that as many as 2000 couples are presently providing content to adult portals through live streaming in return for money. While in case of the Hyderabad software engineer the wife was unaware for six months, in other cases both partners know what’s going on.