Couples oversharing on social media may have internal issues 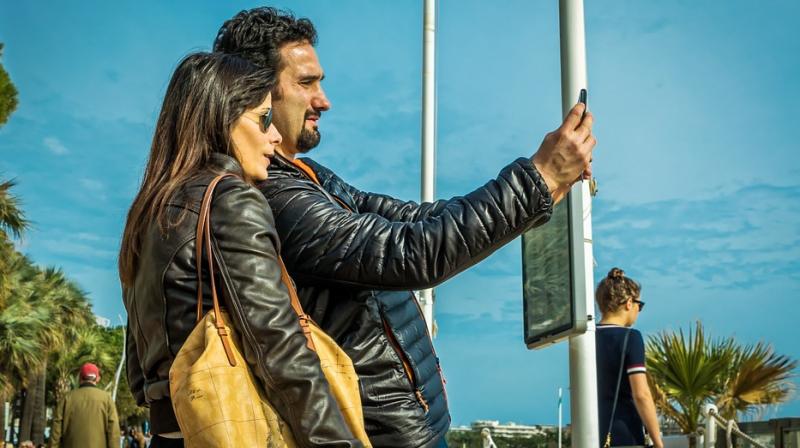 Couples who use social media to post pictures are also known to miss out on the moment in real time. (Photo: Pixabay)

Couples have taken the next step in their relationship by posting their everyday doings on social media. While earlier it was only Facebook, it has now become Twitter, Instagram and Snapchat too. A recent study has shown that these couples do so to get approval from people about their relationship.

According to a recent report in the Independent, Nikki Goldstein, sexologist and relationship expert said that couples are more often looking for reassurance from people and their friends regarding their relationship. “The likes and comments can be so validating that when someone is really struggling, that’s where they get their up from – not the person making the gesture, but what other people say about it.” She further added that couples who click pictures to upload on social media are missing the moment with their partners.

Goldstein also went ahead to explain that partners who use captions like ‘my man’ and ‘my girl’ are more likely to be possessive about their partners. While photos can be posted generally if they are mushy and possessive it means that there is a lot going on behind closed doors, that social media doesn’t know.