Life   Relationship  19 Jan 2018  Find out the one word that may help you get more dates this V Day
Life, Relationship

Survey finds 65 per cent of online daters said that dating someone who exercises regularly is important. 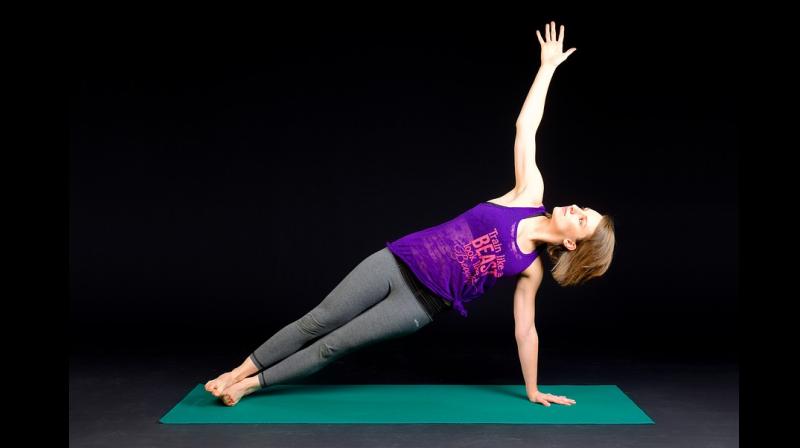 Apart from that kick-boxing, Zumba, and yoga, were also considered quite a turn-on, according to the survey. (Photo: Pixabay)

According to a new study, a dating site has revealed what users think is the sexiest workout.

According to the results published, over 7,000 Zoosk users, including the word ‘pilates’ in their dating app bio has the potential to boost the number of matches.

It looks like the exercise, a type of workout similar to yoga that consists of low-impact flexibility and muscular strength, according to the MayoClinic, is good for people.

Apart from that kick-boxing, Zumba, and yoga, were also considered quite a turn-on, according to the survey.

Also, engaging in any of the above workouts is also a guaranteed way to boost heart rate and dating requests as survey found 65 per cent of online daters said that dating someone who exercises regularly is important.

Furthermore, according to the survey, 11 per cent of millennials admitted to pretending to like exercise in order to impress someone - so don’t be fooled by every pilates-loving bio.

The research also revealed the food that one should always include in their dating profile is guacamole.

Last year, the platform found that users who included their love of guacamole in their profiles while searching for a mate received a whopping 144 per cent more messages than those who did not love guacamole.