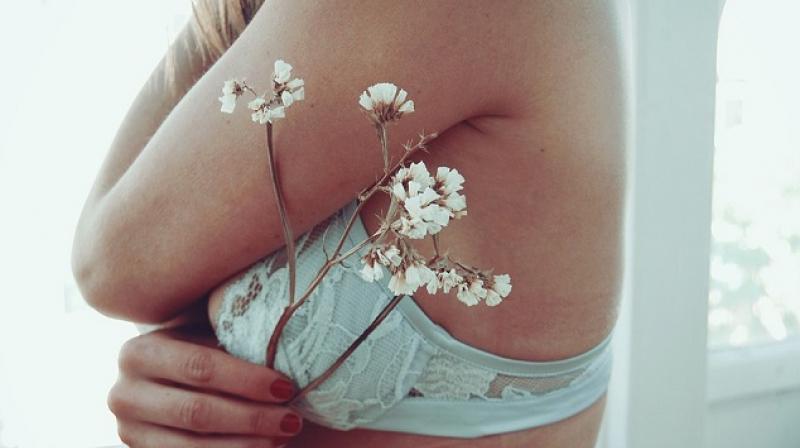 Ladies admitted to ending a relationship purely because the smell of her partner didn't please her (Photo: Pixabay)

London: Guys, you may want to make sure that you are smelling fresh before you head out for your date as a recent study has revealed that odour plays a big role in sexual attraction.

Extra-marital dating site Victoria Milan conducted a survey of 5,071 cheating adults from 12 countries to find out how big a role smell, the Daily Star reported.

53 percent of the women surveyed said that they prefer their guys to smell natural, while 63 percent of men would prefer their female lovers to be themselves too by letting their natural scent do the talking.

A massive 78 percent of women would go home alone rather than sleep with a man who smells bad. Men on the other hand are more likely to take what they can get: five in every 10 say they'll put up with any stench once they have a lady in the bedroom.

Reeking badly was also proven to be a relationship deal-breaker because half of the ladies polled admitted to ending it purely because the smell of her partner didn't please her.

Founder and CEO of Victoria Milan, Sigurd Vedal, said: "There's no doubt that the scent of a lover is a strong emotional and sexual trigger - years after an affair has ended, you never forget how delicious they smelled."

He added, "You can't really control how you look, but you can control how you smell - and that's a huge win, as we've revealed what the preference is for men and women across the globe."