The site asked people to dress as pandas while doing it and upload videos for saving pandas from extinction. 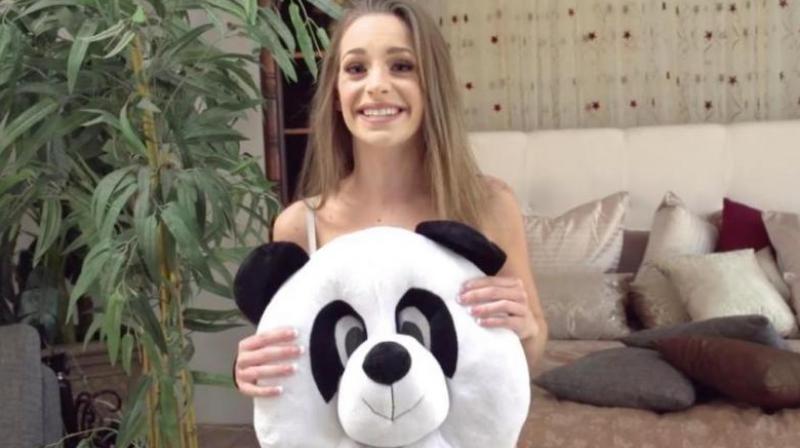