Are couples being drawn more towards unsafe sex?

Some suggest that the rise in this trend is due to people not taking sex seriously. 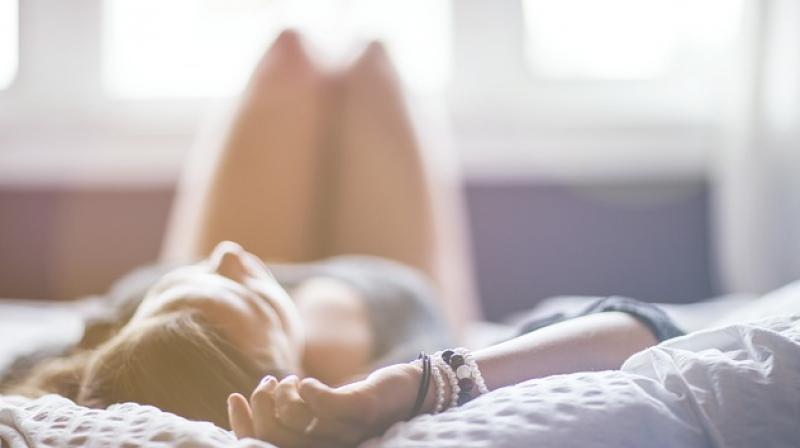 The couples see it as their right (Photo: Pixabay)

Initiatives have for long been trying to raise awareness about the need for using condoms and safe sexual practices so as to prevent HIV and other STIs. Celebs, global leaders and influential personalities called on people to use protection during intercourse from time to time, but despite progress, some loopholes still remain.

An expert suggests that having unsafe sex also has a lot to do with the thrill of being in danger or getting caught that seems to add spice to sex life for a lot of couples. It was also seen that it’s all about the psychological thrill since many couples who didn’t use condoms did later go for contraceptive pills to avoid pregnancies.

Safe sex is important and HIV is the leading cause of deaths in Africa and many other parts of the world, but many young people see having risky sex as their right and say that if two people consent it’s their own choice. Some say that this thinking develops since many don’t consider sex as something serious that requires a person to be mature enough.