Homemakers are getting increasingly recognised for the unpaid domestic services they render to their families. 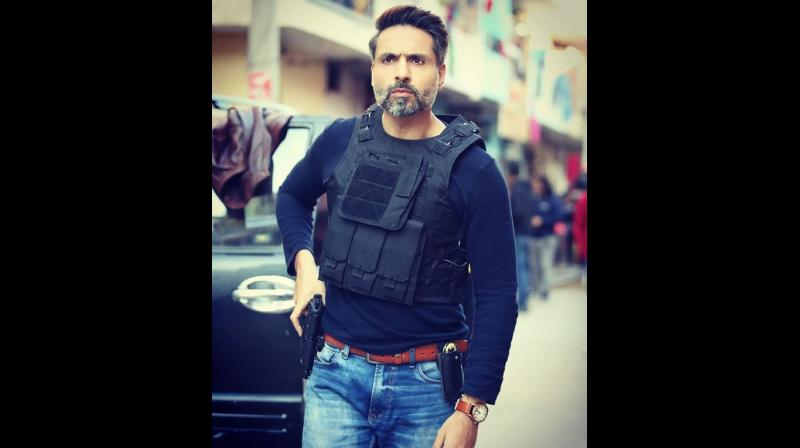 "What a homemaker does is much beyond what someone does in a 9-5 job." : Iqbal khan, Actor

Hopefully, the Supreme Court’s recent statement that the value of a housewife’s work at home was no less than that of her office-going husband, will now acknowledge and appreciate the invaulable service a homemaker does for her family

While reading out the reparation terms in the case of a couple who died when a car hit their scooter in April 2014 in Delhi, the top court of the country handed an enhanced compensation package to relatives of a couple, stating that it cannot overlook the work that the woman of the house did, just as it couldn’t ignore what the man of the house earned. The decision has fired up a rather well-worn-out discussion around the value of a homemaker’s contribution to society.

Incidentally, as per the 2011 Census, nearly 159.85 million women mentioned “household work” as their primary occupation, as against only 5.79 million men in the same category.

A report of the National Statistical Office, titled ‘Time Use in India-2019’ suggested that women, on an average, spend 16.9% and 2.6% of their day on unpaid domestic services and unpaid caregiving services for household members, respectively, while men spend only 1.7% and 0.8% of the above, respectively.

Homemakers are getting increasingly recognised for the unpaid domestic services they render to their families. In the ongoing debate, while some believe that no amount can justify the worth of a homemaker’s work, others pit the homemaker and breadwinner’s roles at par, stating that a wife tends to her home just as the man of house provides for the monetary needs of the family.

She binds the home together

I feel ‘gender equality’ cannot be achieved just by rechristening a housewife as a homemaker. I don’t think there’s a calculation and calibration possible to determine the amount of work a woman does in her house and the amount she should be paid for it. The personal care, love, attention, affection and support that she provides to her family — these things cannot be bought and paid for. The misconception that a housewife doesn’t add any economic value to the house needs to be erased. It would be incongruous to call ourselves evolved and reasonable if we believe that a housewife does nothing more than cook, clean and rest all day. Though unappreciated and unacknowledged, a housewife weaves an invisible thread that binds together the house, making it a full-fledged home.

A homemaker does far more work than her office-going husband. A monetary value cannot decide the worth of the work done by homemakers, regardless of their gender. What a homemaker does is much beyond what someone does in a 9-5 job. It’s a huge responsibility. I think working in an office is much easier than the never-ending role of a homemaker. I can go to work peacefully only because I know my wife is taking care of our home. So I think it’s wrong to think women who take care of the home are less than those who step out to work. I know my life would go completely haywire without my wife in it, and no career achievements can compensate for the kind of precious role she fulfils.

Right over the husband’s income

Homemakers should have rights over the husbands’ income as they play a huge role in the latter’s success. She works continuously without any entitlement to festive holidays or weekend offs, etc. I’d call a homemaker the queen of the house, who does everything from taking care of family to providing emotional support. She’s the one who’s often responsible for the family’s success. Therefore, this queen should have complete authority over the husband’s earnings besides being given the same or more respect than the ‘man of the house’ does. While both men and homemakers work, the difference is that the latter doesn’t get paid for it.”

I feel although a homemaker does far more work than her working husband, she can never be repaid in any sense for her endless work. A homemaker’s value cannot be measured in any units because she plays a huge role in the achievements of her husband and family members, while doing so selflessly. For instance, I’ve to lose a certain amount of weight for my next film, but I don’t even remember what I’ve to eat at what time because it’s all taken care of by my wife, who prepares and packs my lunch boxes as per my diet while taking care of my schedule — all this when she’s taking care of the house and the kids. I’d say she has a huge role to play in my family’s success. Homemakers are why there’s order in the house. She takes care of her family’s schedule, kids’ education, and so much more, sometimes, at the cost of her own dreams. Hence, the work a homemaker does is priceless. Some men boast they’re the family’s breadwinners, but the homemaker does more work than her husband.”