The surgery for stress incontinence involved fitting a plastic mesh in the vagina that later turned hard. 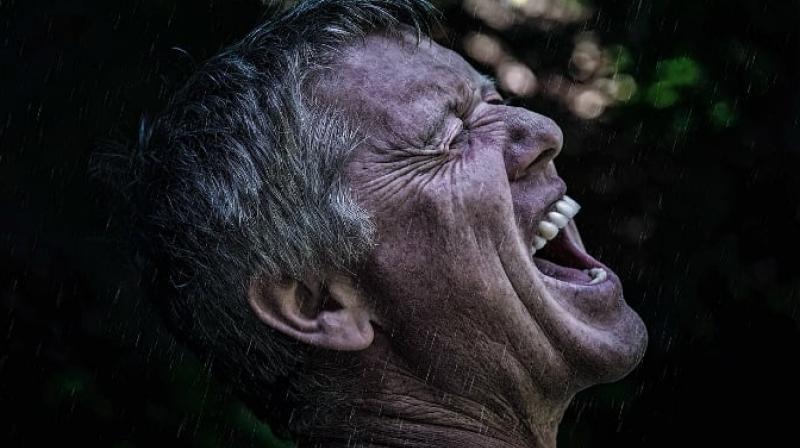 Her sex life improved but then this horrifying incident struck (Photo: Pixabay)

Young people have been reportedly taking up risky sexual practices increasingly, and several incidents of adventurous sexual positions leaving people with serious injuries to their genitals have also emerged.

But a woman in Brighton was shocked when her vagina turned out to be deadly and almost sliced off her partner’s penis. It was then that Theresa Bartram discovered that a surgery she had for stress had gone terribly wrong.

The 50-year-old had the surgery to lift her prolapsed bladder, as she had gone without sex for seven years following stress incontinence after giving birth which left her with lack of confidence in bed. A plastic mesh sling called the transvaginal tape was used to stop leakage.

The surgery resulted in a good sex life for Theresa, but two years later the plastic mesh almost bit off her partner’s member, as it was left bloody. Even as she visited doctors about the mesh, they said it was fine. Theresa was left afraid of having sex for the fear of hurting someone, and her confidence dropped again.

She exercised and lost weight, but then started developing health complications like severe pain in the stomach. It was not until 2015 that a physician told her that the mesh had to be removed since it had eroded from the belly button side of her vaginal wall and also caused an infection.

It turned out that the mesh had turned hard and become like razor sharp teeth that almost cut her partner’s penis. She is now glad that the mesh is gone but fears it may cause her to remain celibate forever.