Satisfaction among relationships depended on the intensity of sexual afterglow they have. 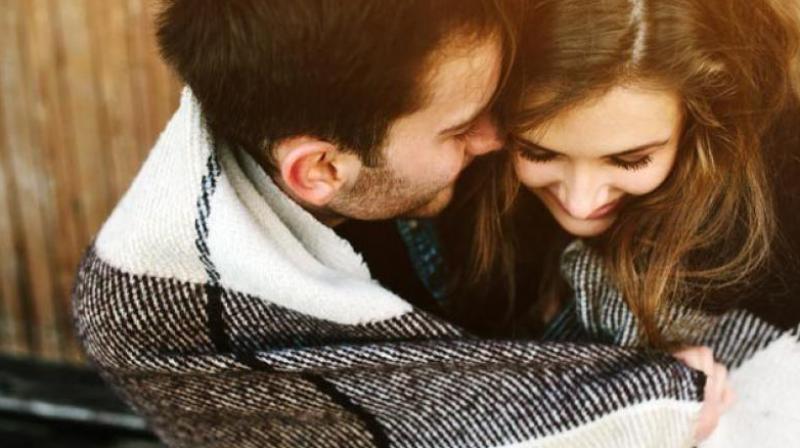 There is a natural cycle that causes this (Photo: Pixabay)

Along with being a major part of a good lifestyle for a lot of young people, sex has also been known for benefits that affect physical as well as mental well being, and is also known to have positive effects in an individual's personal as well as professional space.

Science now says that sex also has better effects on your appearance than most products available, as it can even introduce an adrenaline rush to your day to day life. Research suggests that afterglow resulting from sex and the thrill lasts for more than two days after doing it with a significant other.

The reason behind this seems to be the natural cycle, as a man’s sperm-count takes two days to recover, and this is the same time period for which sperm can survive inside a woman’s reproductive system.

Couples who had a higher intensity of sexual afterglow were found to be much more satisfied with their relationship.