Researcher says pattern of breaking up and getting back together can be harmful for an individual's mental health. 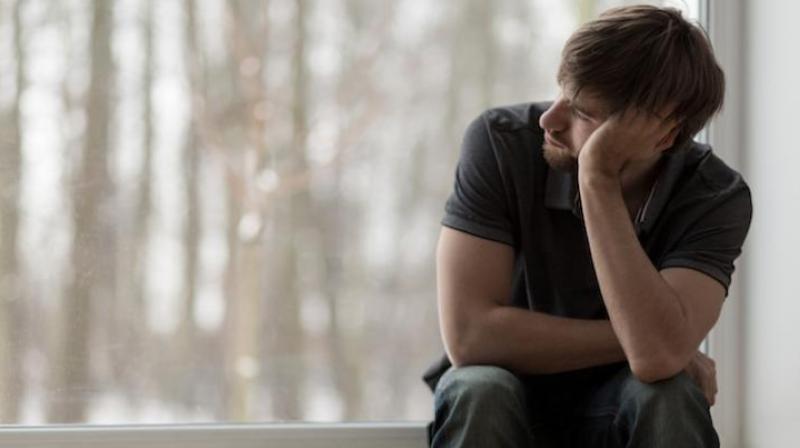 Prior research has estimated that more than 60 per cent of adults have been involved in on-off relationships. (Photo: AFP)

Washington DC: Did you know that on-off relationships can be toxic for your mental health? Such relationships are associated with higher rates of abuse, poorer communication and lower levels of commitment, a new study reveals.

There are characters like Sam and Diane from 'Cheers', Ross and Rachel from 'Friends', and Carrie and Mr. Big from 'Sex and the City', which were a part of on-off relationships, keeping us entertained.

However, a researcher from the University of Missouri, Columbia says that the pattern of breaking up and getting back together can be harmful for an individual's mental health. He suggests that people in these kinds of relationships should make informed decisions about stabilizing or safely terminating their relationships.

"Breaking up and getting back together is not always a bad omen for a couple. In fact, for some couples, breaking up can help partners realize the importance of their relationship, contributing to healthier, more committed unions. On the other hand, partners who are routinely breaking up and getting back together could be negatively impacted by the pattern," said Kale Monk, assistant professor of human development and family science.

Monk and co-authors Brian Ogolsky and Ramona Oswald examined data from more than 500 individuals currently in relationships. They found that an increase in breaking up and reuniting was associated with more psychological distress symptoms such as depression and anxiety. They did not find meaningful differences between same-sex and heterosexual relationships in this pattern.

Partners break up and reunite for a number of reasons; a common one is necessity or practicality. For example, a person might stay in a relationship for financial reasons or partners might stay together because they feel they have invested too much time into the relationship to leave. However, Monk advises that former partners should get back together based on dedication, and not on obligation.

Monk suggested a few tips for couples that included, when considering rekindling a relationship that ended or avoiding future breakups, partners should think about the reasons that led to the break up to determine if there are persistent issues impacting the relationship.

Another step they can take is to have explicit conversations about issues that led to the break-up, especially if the issues will likely reoccur. If there was ever violence in the relationship, however, or if having a conversation about relationship issues can lead to safety concerns, consider seeking support-services when it is safe to do so.

One can also spend time thinking about the reasons why reconciliation might be an option. Is the reason rooted in commitment and positive feelings, or more about obligations and convenience? The latter reasons are more likely to lead down a path of continual distress.

Another point to take into consideration is that it is okay to end a toxic relationship. For example, if your relationship is beyond repair, do not feel guilty leaving for your mental well-being.

Couple therapy or relationship counseling can also be of help. Even happy dating and married couples can benefit from 'relationship check-ups' in order to strengthen the connection between partners and have additional support in approaching relationship transitions.

The findings appeared in the journal of Family Relations.