Life   Relationship  22 Jun 2018  Being bisexual can be injurious to health
Life, Relationship

Being bisexual can be injurious to health 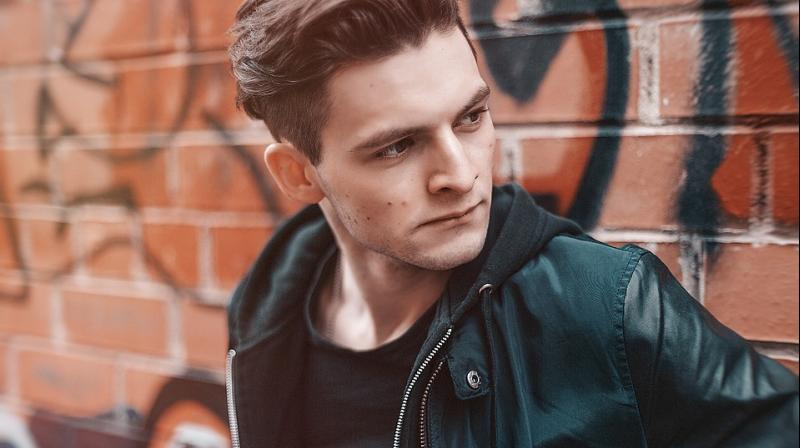 Washington DC: Turns out, for men, being bisexual can be injurious to health.

According to a study conducted by the New York University, bisexual men have a higher risk for heart disease compared with heterosexual men across several modifiable risk factors.

Little is known about the impact of sexual orientation on heart disease risk in men, despite the fact that gay and bisexual men may be at a higher risk based on modifiable factors like tobacco use and poor mental health.

In this study, the researchers examined differences in modifiable risk factors for heart disease and heart disease diagnoses in men of different sexual orientations.

Participants who reported having angina, coronary heart disease, heart failure, heart attack, or stroke were considered as having a diagnosis of heart disease.

The researchers analysed responses from 7,731 men ages 20 to 59. Differences were analysed across four groups based on their sexual identities: gay men, bisexual men, heterosexual men who have sex with men, and heterosexual men.

"Poor mental health is a recognized risk factor for the development of heart disease," said Caceres. "Clinicians should be educated about sexual minority health and should routinely screen bisexual men for mental distress as a risk factor for heart disease. This is particularly important as healthcare organizations increasingly include sexual orientation as part of demographic questionnaires in electronic health records."

The researchers also noted that the study underscores the importance of disaggregating analyses for gay and bisexual participants to ascertain differences in health outcomes between these subgroups.

The study findings appear in the journal LGBT Health.