More to infidelity than simply sowing your oats

Most of the women adulterers cited ignorance or neglect in their primary relationship as the main reason for cheating. 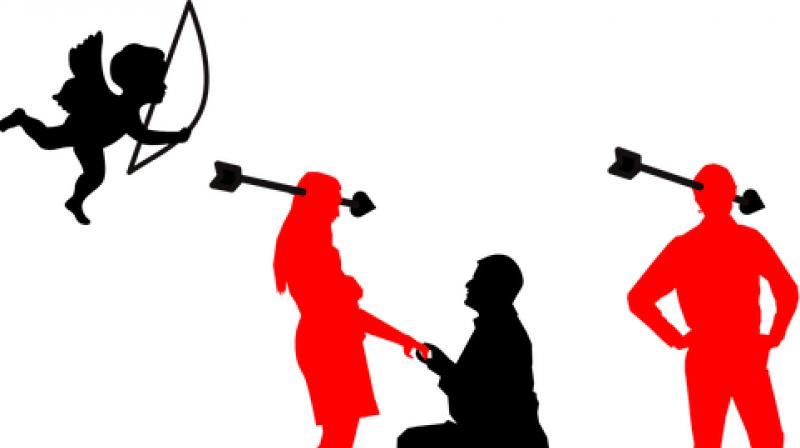 More than a third of participants said they cheated because they wanted to have sex, these were mostly men. (Photo: Pixabay)

Turns out, there is more to infidelity than simply having physical gratification. Seems the mystery of what drives someone to adultery has been resolved.

According to a new study, researchers have found seven reasons why people cheat. A team of American researchers surveyed 495 adults with an average age of 20 years.

Each of these individuals were asked if they had ever cheated on someone and if so, why.

The main reason that came in light was a "lack of love". More than 77 percent respondents confessed that they had "fallen out of love" with their primary partner. They cited that it was the main motivation for seeking illicit relationships.

However, according to The Independent, a relationship expert concluded that the cheating partner no longer feels that their partner loves them, rather than the other way around, hence the motivation.

A "greater variety of sexual partners" came out as the second commonest reason. Experts surmised it with the similarities between our mating habits to animals'.

More than 41 percent of participants justified their cheating with the cause that they did not feel highly committed to their primary partner.

Excuses like "I was drunk" and "It just happened" may be cliche but they did come out as legitimate reasoning for 70 percent adulterers.

More than half of participants, 57 percent specifically, cited "I wanted to enhance my popularity", as a motivation. Experts concluded it to insecurity and low-self esteem.

More than 43 percent of adulterers said that they sometimes cheated as an act of pure rage. Either they wanted revenge on the primary partner or they just had a bad day.

More than a third of participants said they cheated because they wanted to have sex. Majority of these responders were males.

Meanwhile, most of the women adulterers cited ignorance or neglect in their primary relationship as the main reason for cheating.

The study is published in the Journal of Sex Research.