Study says having multiple husbands is good for women's health. 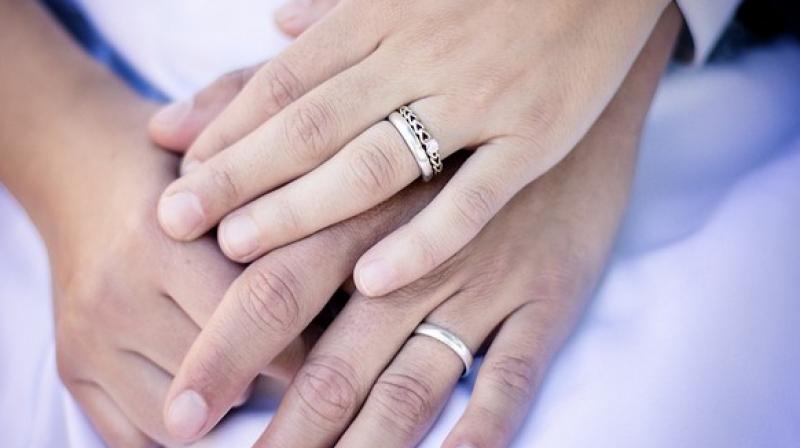 Having multiple husbands is found to be beneficial to women in difficult times. (Photo: ANI)

Washington: The concept of having multiple spouses is a bit unconventional but it can actually be good for women, found a study.

A new interesting study published in the journal 'Proceedings of the Royal Society B' has found that in certain societies, having multiple husbands is found to be beneficial to women in difficult times as they can buffer themselves against the economic and social crisis.

"Our work suggests that marrying multiple men may be a wise strategy for women where the necessities of life are hard, and where men's economic productivity and health can vary radically over their lifetime due to the challenging environmental conditions," said lead researcher, Monique Borgerhoff Mulder, UC Davis professor of anthropology.

Mulder collected data on births, deaths, marriages, and divorces of all households in a western Tanzanian village over a span of two decades.

A longitudinal study like this is "much more reliable than records collected retrospectively," said the study's co-author, Cody Ross, currently a postdoctoral fellow at the Max Planck Institute for Evolutionary Anthropology, Leipzig.

Working with the demographic data, they found that women who moved from spouse to spouse tended to have more surviving children, controlling for the number of years they had been married.

Men, on the other hand, tended to produce fewer surviving children with the individual women they married.