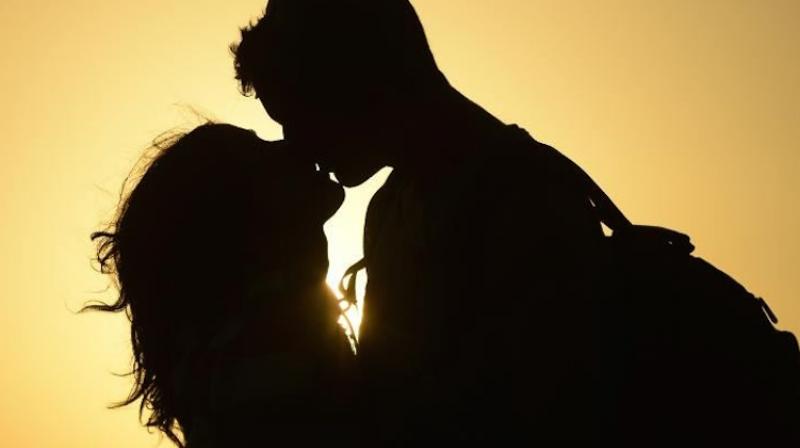 It can promote a psychological approach to sexual issues (Photo: AFP)

People across the world may want sex but the desire to have sex is affected by several factors and it’s the hormones that drive our instincts to a considerable extent. The release of oxytocin also known as the ‘happy hormone’ is credited with the refreshing experience from sex and testosterone is linked to libido in men.

It turns out that feeling romantic is also caused by a hormone which is aptly named “kisspeptin” and it goes beyond just that since scientists are conducting research to use the “kiss hormone” for solving psychological issues associated with sex.

Kisspeptin occurs naturally and triggers release of other chemicals linked to reproductive activities, and it was found in a study that it enhances the brain’s response to romantic or sexual images of couples, hence improving brain circuits simulated by sexual arousal.

This can give rise to a new psychological approach to curing infertility and other sexual problems, which have by far been studied only from a biological point of view.

Kisspeptin might turn out to be a key to curing issues related to low sex drive and infertility since it boosts emotional response that leads to romance and sex.