Life   Relationship  24 Mar 2019  Self-efficacy can be promoted by friends and family
Life, Relationship

Self-efficacy can be promoted by friends and family

Families and school help in promoting self confidence. 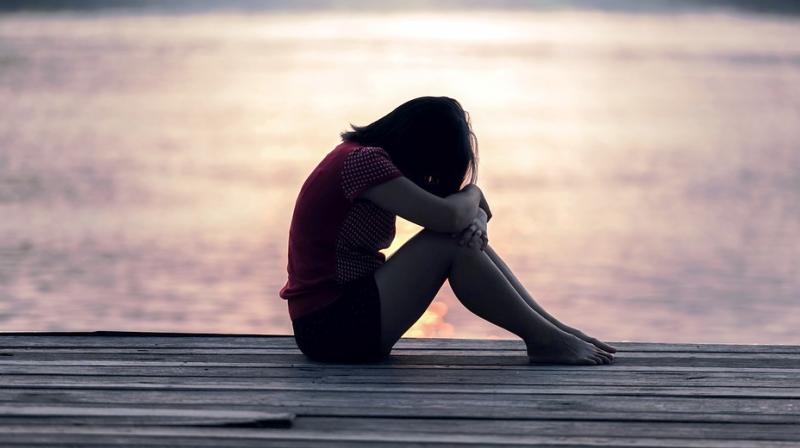 Inter-parental conflict at home is a risk factor for undermining self-efficacy. (Photo: Representational/Pixabay)

Washington: According to a recent study, family and school both a play a big role in developing and encouraging one's self-confidence.

According to the researchers, self-confidence is a critical key to prepare for the challenges of adulthood and both family and school play a pivotal role in boosting up the self-confidence of adolescents. The study was published in the Journal of Adolescence.

It was found that adolescents who frequently witnessed their parents arguing or engaging in other forms of conflict experienced lower self-efficacy later on. But, success in school and support from peers were able to help compensate for family problems, and even boost self-efficacy higher than those losses.

The healthier you can make the relationship with your partner, the better that is for your child. Parents can get really focused on how they parent, and that's important, but their relationship with one another is an important source of strength for the family and for their children's development. Investing in a healthy couple relationship is going to promote a positive outcome for the child.

"One of the goals of adolescence is to start to gain independence, form new social groups and eventually, down the line, start a family of their own. As you encounter challenges in your life, your constant thought is I can't do this and that can be stifling.

But, if you have high self-efficacy, you're going to continue to pursue your goals, find more success, and that's going to reinforce and build on itself," said Devin McCauley, one of the co-authors.

The researchers used data from 768 families, which included two-parent households with at least one adolescent in the home. The data was collected twice when the adolescents were in sixth grade and once when they were in seventh grade.

At each time point, adolescents reported data on the conflict they witnessed between their parents, how threatened they felt by that conflict, feelings of self-efficacy, and their school success and how much they felt supported by their peers.

After analysing the data, the researchers found that higher levels of conflict between parents were linked to adolescents' feeling that their sense of security in the family was threatened. And this lower sense of security, in turn, was linked to diminished self-efficacy. But, greater success in school, as well as feeling supported by peers, contributed to higher levels of self-efficacy, enough to compensate for the losses stemming from teens' exposure to conflict between parents.

"If these adolescents are experiencing a lot of conflict at home, that can be offset to an extent by feeling successful in school or in their peer relationships. Even though inter-parental conflict at home is a risk factor for undermining their self-efficacy, these positive experiences out of the home will help offset damages to their belief in themselves, in their ability to overcome challenges,” said Greg Fosco, one of the co-authors.

The study suggests there are multiple ways to help promote self-efficacy in adolescents, and that one set of solutions may not fit all teens. This gives the parents different approaches to work within when it comes to intervention or prevention strategies.

If it's difficult to work with the family, if it's hard to get them to come to programs or sessions, parents can help teens be successful in other areas of their life. This study is a good reminder for parents about the importance of healthy co-parenting relationships.