Life   Relationship  24 Oct 2017  Inventor behind one of world's first sex robots says he can have children with them
Life, Relationship

Sergio Santos claims that his invention Silicon Samantha has helped improve his marriage. 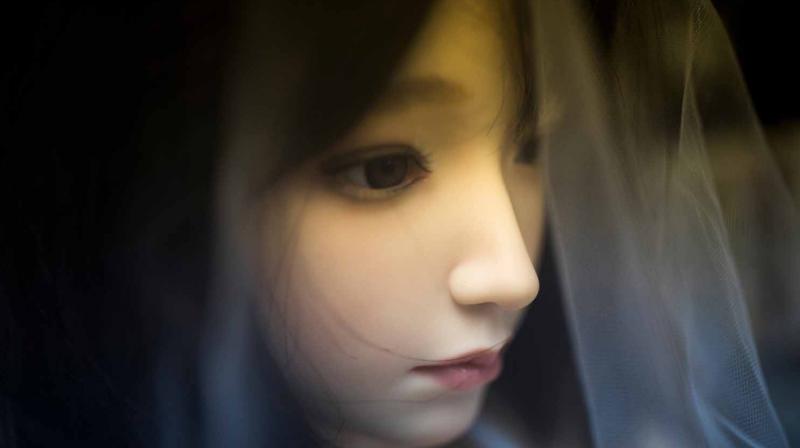 The personality of a robot can be merged with beliefs and characteristics of the human partner (Photo: AFP)

Sex robots have come across as the most fascinating among technological innovations that have changed the way people have sex. With brothels offering only sex dolls and robots that could be customised to look like celebrities, they have grown in popularity as firms work on making them more realistic.

Amid reports of sex robots that can talk and be seduced, the man who introduced the world to one of the first sex robots claims he will soon have children with one. Spanish inventor Sergio Santos claims sex robots can have babies with their owners using technology to create offspring.

While experts have been warning that the trend will lead to robots replacing human beings as partners, Santos predicted a future where humans and robots will get married and have a family.

Santos also says that his creation Silicon Samantha has actually helped improve his 16 year marriage to designer Martisa Kissamitaki. He added that he can merge a robot’s personality with the characteristics and beliefs of the human partner.

The information would then be used to make an AI brain for creating the child whose body will be created with 3D printing schematics made from the same data.