Interesting fact is more than 50 per cent registration are done by themselves. 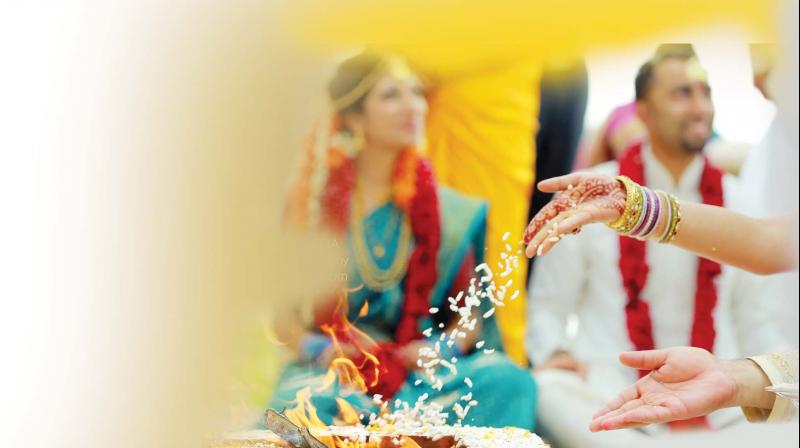 Gujaratis prefers the online media while choosing their life partners.

New Delhi: A recent study on Gujaratis has revealed interesting facts on how they find their life partners.

The survey was conducted by Gujarati Matrimony - an online matchmaking service from Bharat Matrimony. Based on its 1.5 lakh members, the user base comprised of 31 per cent female registrants and 69 per cent males.

Studying the demographic patterns of the registered users and their preferences, the data revealed fascinating insights on how Gujaratis choose to get married.

Another interesting fact revealed shows 62 per cent of female profiles were registered by themselves whereas for men it's 80 per cent self-created.

The study further revealed 64 per cent of the registrants live in Gujarat with their most common occupation being Business Owner/ Entrepreneur, Executive and Manager.

Murugavel Janakiraman, Founder and CEO, Matrimony.com said, "Gujarati Matrimony has earned the trust of millions of Gujaratis to become the No. 1 choice when it comes to finding a life partner.

Thousands of success stories have been reported every quarter and we continue to expand our user base amongst the Gujarati community" He added.