Kung Fu master gets kicked in crotch for better sex

The video was made fun of by many but there is a fair amount of people defending the practice. 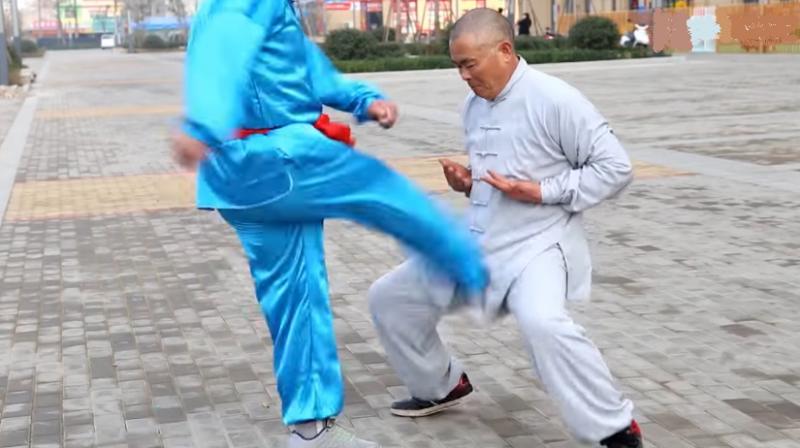 Beijing: Having severe blows on the groin is without a doubt an experience causing excruciating pain and it’s also a common belief that such impact on genitals can leave men with sexual problems including a high possibility of impotence.

But it seems a group of people in China believe it to be the complete opposite as a Kung Fu practitioner can be seen getting kicked in the groin repeatedly like it’s no big deal, and this is actually supposed to be a cure for issues like erectile dysfunction and premature ejaculation.

The video featuring Wei Yaobin from China was first shared by UNILAD on Facebook and has left people across the world shocked, as some took jibes at it and some defended it. Please don't try this at home.