Heterosexual women had less chances of orgasm as compared to straight men and bisexual women. 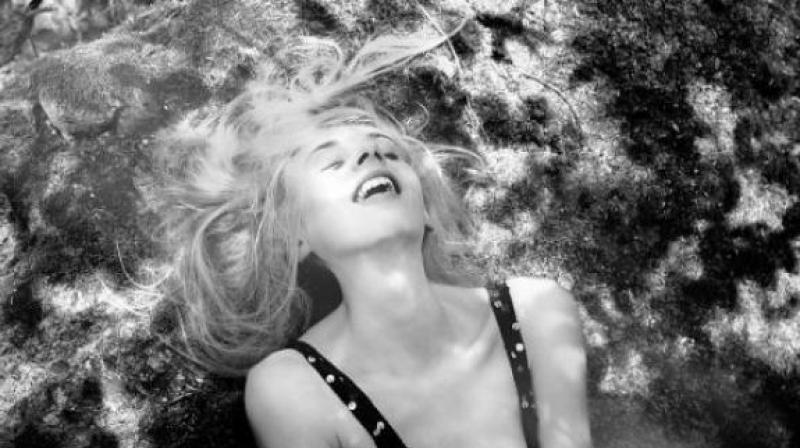 The study ties the female orgasm to sexuality (Photo: Instagram)

People all over the world have been coming out about their sexual orientation while others are emboldened to explore themselves thanks to an ongoing global push for LGBTQ rights around the world in the past few years.

The female orgasm is also something that is being increasingly recognised and addressed as women give more importance to their satisfaction.

After a string of controversial studies trying to decode the female orgasm, a new research ties orgasms to sexuality, saying that heterosexual women are less likely to orgasm as compared to homosexual women.

The study suggested that women are 65 percent straight women reported to have an orgasm during intercourse while the number for men was 95 percent. This goes to suggest that straight women tend to orgasm less than lesbian or bisexual women as well as men.