Life   Relationship  26 Mar 2018  Here are 6 signs your husband is ready to have an affair
Life, Relationship

Here are six major signs that precede an affair and whether you’re in a relationship or not. 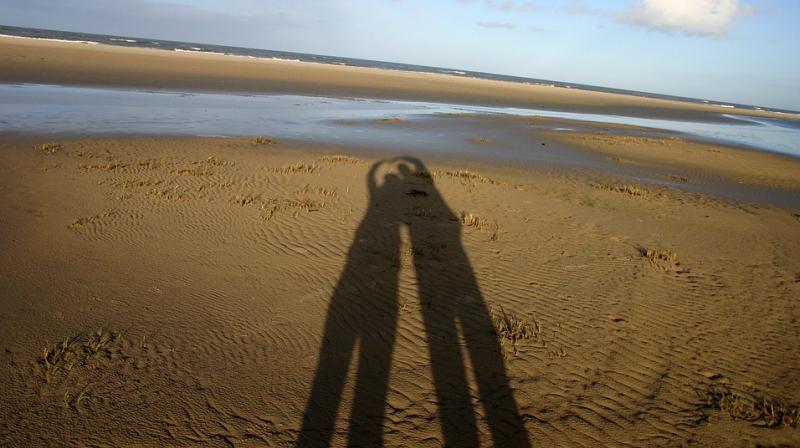 Men from broken families with a history of infidelity are more likely to cheat. (Photo: Pixabay)

Love in a relationship is important; trust in marriage is what holds it together. But what happens if you suddenly find your partner perhaps loves you a little less? There are times in a relationship when they may be tempted to stray and it’s important to know the warning signs.

Talking to Femail, Dr Amy Iverson, a London-based performance coach, shared six major signs that precede an affair and whether you’re in a relationship or not, it’s important to take note of them all.

What does his upbringing reveal?

It should come as no surprise that men from broken families with a history of infidelity are more likely to cheat. If the husband comes from an abusive, strict or troubled family background, they are also more likely to stray.

What does his previous behaviour tell you?

Getting fired, promoted or retiring can also affect a man's self-confidence and interest in exploring sexual opportunity. Death too is also a powerful aphrodisiac and can make the idea of an affair more appealing.

A man’s behaviour is most likely to change and be affected at the beginning of the affair. He could be spending a lot more time on his appearance. A new haircut, aftershave or an obsession with working out are all telling signs.

Is your relationship different?

If the man has become more critical, irritated or on edge it could be because he is considering infidelity will need to emotionally justify his decision and this is the way it will come out. He may be moody or guarded.

What’s changed in your life?

Maybe changes in your lifestyle may push him to stray. Ask yourself: have I been neglecting my partner? Are the kids taking up my time, or do I no longer invest in our relationship? Anything that makes him feeling less important than he once did could contribute to the likelihood of him cheating.