Life   Relationship  26 Sep 2018  Love knows no sex: 2 women on The Bachelor Vietnam ditch date — for each other
Life, Relationship

Love knows no sex: 2 women on The Bachelor Vietnam ditch date — for each other 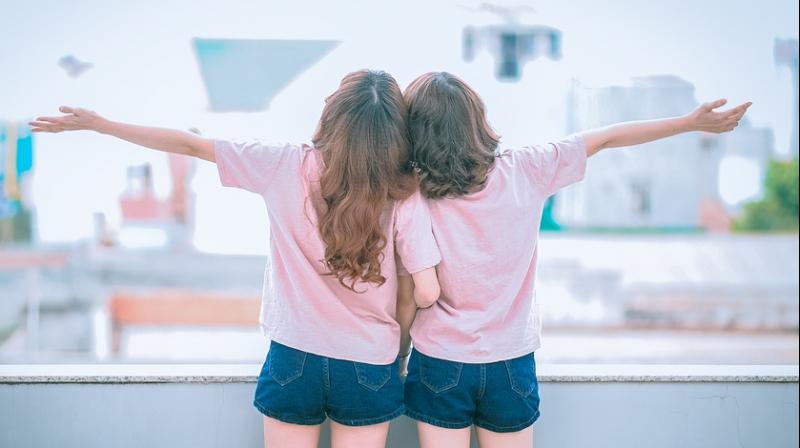 The pair were competing on the show for the attentions of bachelor Quoc Trung but their romance threw audiences a curveball. (Photo: Pixabay)

Viewers of the Vietnamese version of The Bachelor were left with more that what they had hoped for when two female contestants on the show ditched their eligible date and appeared to go home together.

The pair were competing on the show for the attentions of bachelor Quoc Trung but their romance threw audiences a curveball .

The show saw Thu, after telling Quoc that she has indeed found love on the show, turn to Truc and says 'come home with me.'

After moments of soul-searching, Truc, who had been given a rose by Quoc, suggesting he was keen to explore a relationship with her, hands back the rose.

She tells him: 'I know you'll find someone who really loves you, who understands you, knows how to take care of you, who can look at you from afar and know how you're feeling. I'm sorry.'

The new couple are then seen walking out of the door, with Truc clearly in tears.

Viewers were smitten by the turn of events and quickly took to Twitter to comment on it.

One user wrote, “She said "come home with me" the hopeless romantic in me is living.” Another added, “Get me a rose to hide behind while I cry, because I am WREKT.”

Others said it was a progressive move for the show that celebrates heterosexual relationships.

“A beautiful moment for good exposure for the bi-sexual community everywhere on national television - and we are here for these ladies,” @hanlouiesmith penned.

However, there was still another plot twist. After a heart-to-heart with Quoc, Truc decides to give their potential love affair a second chance and goes back into the room, leaving a heartbroken Minh Thu to leave alone.