According to pornhub.com the most searched this season is ‘Santa’, which has seen a 447 per cent increase compared to average levels. 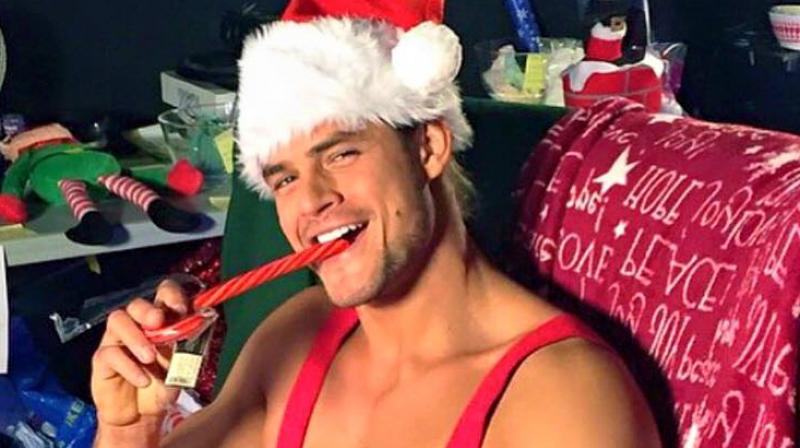 Women looked for 'Old Santa' the most (Photo: Facebook)