Men with these 9 qualities make the perfect partners

Here are character traits to tell you whether your man is worth holding on to. 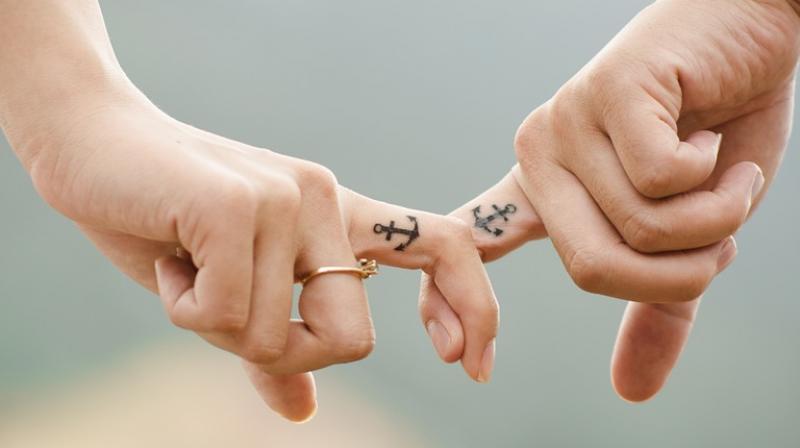 Scientists have spent years trying to work out what makes a relationship tick, and what make them work. (Photo: Pixabay)

There are certain traits that one looks for in a man, from kindness to intelligence and humility. There are aspects of your personality could be a deal-breaker for someone to fall in love with you.

Scientists have spent years trying to work out what makes a relationship tick, and what make them work, and now with advent of dating apps, where everything happens over the swipe of a smart screen. According to a story published in The Independent, here are a few pointers which might tell you whether your man is worth holding on to.

He’s smart: A new study from the Hanken School of Economics in Finland suggests that the smarter the man, the less likely he is to be unfaithful. According to the research, more intelligent men are more likely to get married and stay married.

He makes you laugh: Finding a partner who can make you laugh is of utmost importance. A study using Raven's Advanced Progressive Matrices has shown that men are more likely to have “mating success” if they have a good sense of humour.

He actively supports your career: A study conducted at the Hunter College and the Graduate Center of the City University of New York found that husbands were a deciding factor in two-thirds of women’s decisions to quit their jobs, often because they thought it was their duty to bring up their children.

He makes effort with your friends and family: A recent study found that young men get more satisfaction out of their bromances than their romantic relationships with women. While this is clearly ludicrous, maintaining your friendships is important. So make sure you’re with a man who not only wants you to make time to see your friends but also makes an effort to get to know them too.

He’s emotionally intelligent: Studies suggest that women are better at taking the opinions and views of their partner into consideration than men, which is essential for a healthy relationship. So if you find a man who does the same, he is a keeper.

He respects your opinions and listens:  Being closed-minded isn’t a trait that’s exclusive to a particular gender, but if a man is convinced he’s always right and will never consider your argument, it’s not a good sign. If a man rejects his female partner’s influence, it may be a sign that he has power issues, according to Dr John Gottman, author of The Seven Principles for Making Marriage Work.

He’s willing to put the work in: Study from the University of Texas found that the most successful relationships weren’t down to compatibility, but rather making the relationship work. “My research shows that there is no difference in the objective compatibility between those couples who are unhappy and those who are happy,” study author Dr. Ted Hudson said.

He shares your values: Having a similar outlook in life could be crucial to a successful relationship, according to a study.