Life   Relationship  27 Feb 2018  Couple who met as babies all set to marry next year
Life, Relationship

Couple who met as babies all set to marry next year

While pattern designer Laura and lorry driver Andy lost touch in their late teens, they reconnected in their twenties and fell in love. 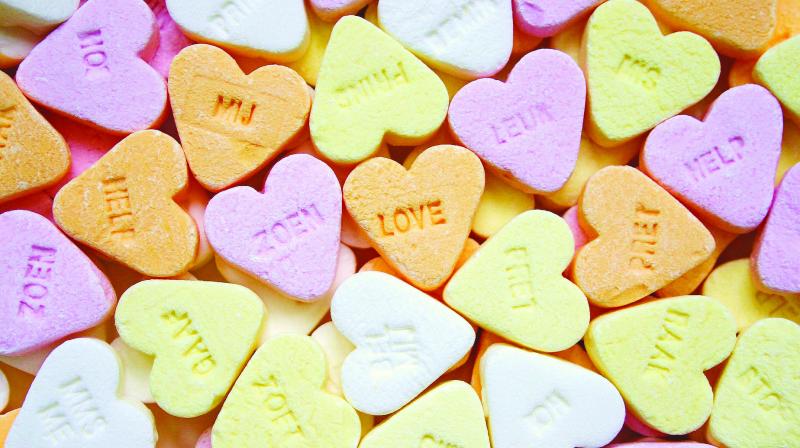 When she was around 22 and he was 24, she received a message from him on Facebook.

A couple who met as babies more than 30 years ago are set to tie the knot.

31-year-old Laura Nice from Surrey was just weeks old when she first saw Andy Ducrow, 33. The pair have recently welcomed a child of their own.

The couple’s dads Gary Nice and Dave Ducrow were school friends in Birmingham in 1963.

While pattern designer Laura and lorry driver Andy lost touch in their late teens, they reconnected in their twenties and fell in love.

Speaking about it to The Sun, Laura said, “It’s a real generational love story. I can’t remember a time when Andy wasn’t in my life, while our dads fight over our son, Chase, like they might have scrapped in the playground when they met 55 years ago.”

Gary moved to Cambridge with his parents a few years after meeting Dave, but they stayed in touch and, over the years, became best mates.

After Gary married Laura’s mum Jane, in 1984, and Dave married Andy’s mum Jackie, they often hung out together as couples.

Andy was born in June, 1984 and was nearly two when Laura was born at Hinchinbrook Hospital in August 1986.

“I think I was a matter of weeks old when I met him for the first time,” Laura said.

The pair then spent every summer holiday and Christmas together throughout their childhood.

But as they got older and started secondary school, they drifted apart – although their parents were still best friends.

Andy left school at 16 to become a lorry driver, while Laura stayed on, doing her A-levels. Laura heard through her parents that Andy, by then in his late teens, had married.

Then, when she was around 22 and he was 24, she received a message from him on Facebook.

Still living in Birmingham, Andy – who broke up with his wife after a few months, long before he reunited with Laura – offered to drop in on her in Cambridge, en route to London. After catching up on childhood memories, they realised their friendship had blossomed into something more.

Visiting each other more regularly over the coming months, they fell in love.

Last December the couple moved in together in Epsom, and in November 2015, Andy proposed and, four months ago on October 17, 2017, at Epsom General Hospital, Chase was born weighing 8lb 6oz.

The couple weds next year.