4 relationship facts that are indeed true

Yes, opposites attract, and your partner is likely to drive you nuts. 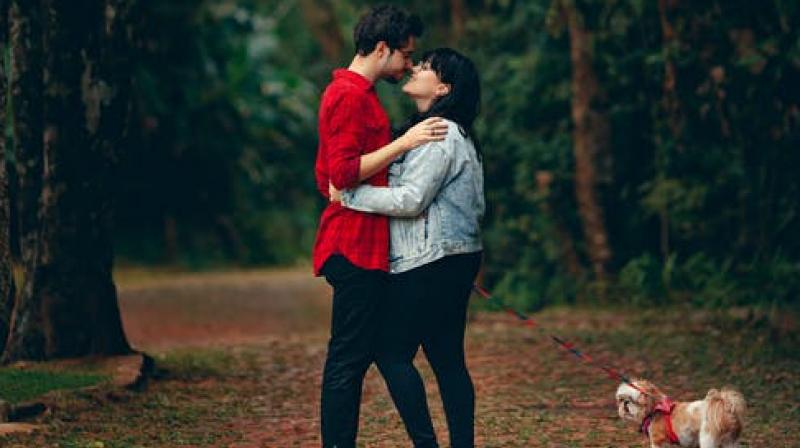 Owning a pet together makes breaking up harder. (Photo: Representational/Pexels)

When it comes to relationships, you feel like your equation is unique. It might be, because every partner seems to be different. There is no standard key for everything, but there are some things that are strangely the same. Here are 5 relationship facts that are actually true:

If you’ve met someone and had a gut feeling that they’re “the one”, your feeling is true but maybe is also slightly flawed. It’s just that among billions of people, you pick a person, and not the person you love. You just develop that bond over time where they gel with your vibe.

Even if two people are insanely in love with each other, timing could mess things up. Journalist Jenna Birch in her book The Love Gap explains that men focus on being professionally strong before marrying, while women tend to balance love and work both at the same time. So if men say they’re “not ready”, they actually aren’t.

Co-owning a pet strengthens your relationship

When you own things together, like a pet or a house, there are less chances of heading separate ways. When other things get involved in your relationship, breaking up gets harder because of the consequences. It makes you think more about what would happen if the relationship would be dissolved, according to The Independent.

Relationship experts too have troubles in their relationships!

“They’re experts, so can’t they use their own advice?” A couple in which both partners are relationship experts is quite interesting. But if they have a fight, they will sort it out by arriving at a common solution. One such couple revealed to Business Insider- when a partner got upset because she was brushed off, her husband wanted to know why it bothered her. And he was willing to listen to what she wanted to say.