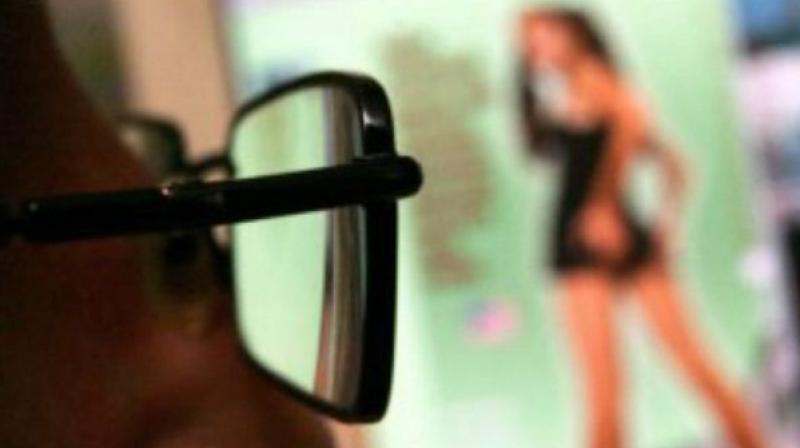 Melbourne: As technology moves forward and access to the internet has become easier with time, pornography is available to young people on computers and smart-phones, as more and more teens are exposed to it.

The study found that young people who were found to be guilty of sexually abusing other teens admitted that if they had known to manage pornography better and if sex education was ensured, their sexually violent behaviour could’ve been prevented.

These children attributed their behaviour against other younger children to their consumption of pornography, as the study highlighted the need to talk to children about sexuality and also communicate with pornography sites to bring out a solution.