Man with bionic penis has to endure two week erection

Andrew Wardle got a penis carved out from his arm after being born without a penis. 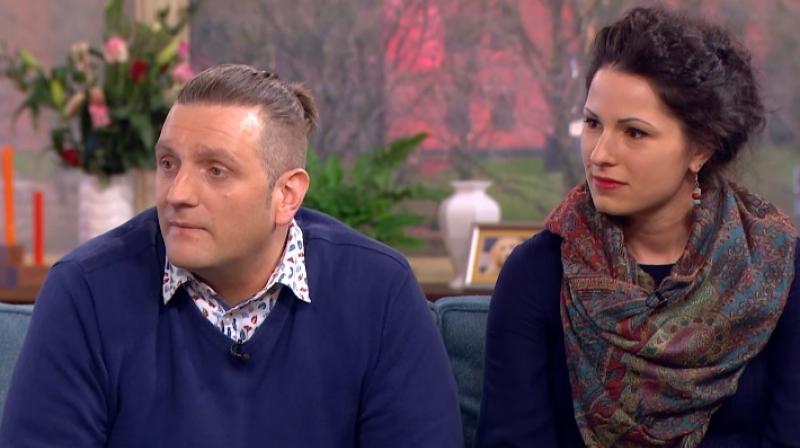 He will stay indoors for 14 days to avoid embarrassment (Photo: Facebook)

Technology has been helping out people suffering from erectile problems and other sexual issues through implants and bionic penises, but such procedures require a lot of effort to successfully make a difference in some cases.

Being born without a member, a bionic penis was a life changing addition for 44-year-old Andrew Wardle, as he will finally be able to have sex with the penis crafted out using skin, muscle and nerve from his arms. But there’s a major challenge before Andrew can move on to a healthy sex life.

In order to make sure that it works, Andrew will have to put up with a side effect during testing which demands him to endure an erection that will last for two weeks. While the idea may sound interesting, it’s a really embarrassing situation for Andrew.

Andrew plans to stay indoors for 14 days in order to avoid any awkward situations. He was also joined by his long term girlfriend who has stood by him and showed a scar on his arm which he plans to cover with a tattoo.

Andrew was never able to develop a penis since birth, but he claimed that he has slept with over 100 women.