Here's a condom that can rate performance

It boasts ability to detect STI and assess performance but has sparked concerns it could be used to spy on a person’s intimate moments. 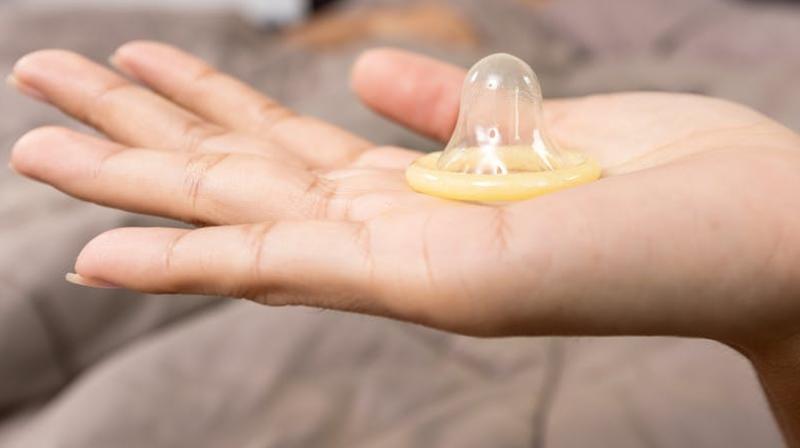 The i.Con Smart Condom is a ring shaped wearable that mimics another popular sex toy that sit at the base of the penis. (Representational Image/ Pixabay)

The makers of the world’s first smart condom have finally revealed how the device will look like. It boasts the ability to detect STIs, assess performance and even calculate how much calories a person burned while having sex.

The i.Con Smart Condom is a ring shaped wearable that mimics another popular sex toy that sit at the base of the penis. It is priced at $80.

While there are potential benefits, the smartphone-connected device has sparked concerns that it could be used to spy on a person’s intimate moments.

The i.Con it turns out can be used in conjunction with a real condom and is lightweight and water resistant. It has a nano-chip and Bluetooth capabilities built in and can provide a range of statistics to help improve the wearer’s sex life.

The device also records the amount of calories burned, different positions, and can detect chlamydia and syphilis.

All information will be kept anonymous - but users 'will have the option to share their recent data with friends, or, indeed the world.'