In the past, divorced women were marginalized, assumed to be barren or unfit for remarriage if divorced. 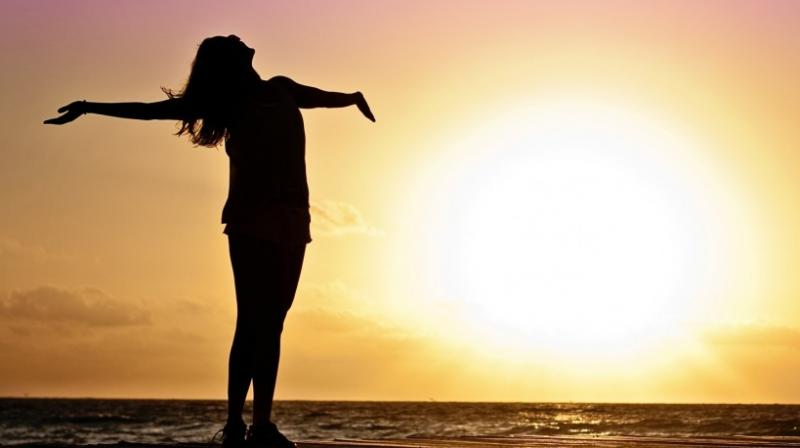 Many believed it has stemmed from the injustice endured for the duration of the marriage (Photo: Pixabay)

Jeddah: Cultures across the globe have a tradition of celebrating a marriage as it marks a new beginning for people. But while the beginning of marital life is special for most, there are those who celebrate the end of it.

Saudi Arabia has seen a lot of changes over the past few months but people throwing parties after their divorce, seems to be the most surprising one in the kingdom. In a country where divorced women were marginalised in the past, divorcees being able to remarry and walk with their head held high has come as a welcome change.

The celebrations over separation have become frequent even as critics dismiss it as a ploy to gain attention and many said that a divorce can’t mean happiness for anyone. But a lot of people believe it is a result of the injustice women had to go through while they were married.

As the trend is gradually finding acceptance in the otherwise conservative society, people are sharing their experience of attending these celebrations. One described her confusion as a teenager when her mother threw a party after a long struggle to get a divorce.