Kids who had more positive engagement with their parents during adolescence reported feeling more love and connection. 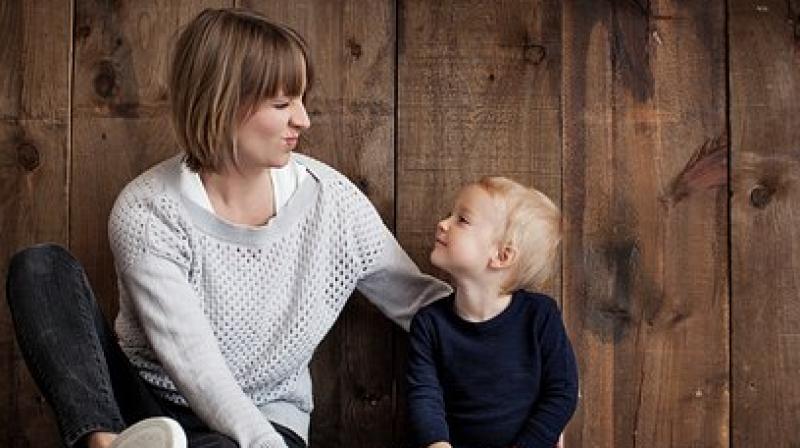 The ability to form close relationships is an important skill for adolescents and young adults to learn. (Photo: Pixabay)

From talking and reading to infants to making values clear, parents exert enormous influence over their children's development.

However, these are not the only influences after children enter the world outside their home. It is especially important that parents give children a good start and help them learn about relationships they will make.

A study conducted in University Park found that when adolescents reported a positive family climate they tended to go on to have better relationship problem-solving skills and less-violent romantic relationships as young adults.

The ability to form close relationships is an important skill for adolescents and young adults to learn.

The researchers found that a positive family climate and effective parenting in adolescence were associated with better problem-solving skills in young adult's romantic relationships. Additionally, kids who had more positive engagement with their parents during adolescence reported feeling more love and connection in their young adult relationships.

The findings were published in the Journal of Youth and Adolescence.