Breaking up can be hurtful, but not knowing why can be more painful. 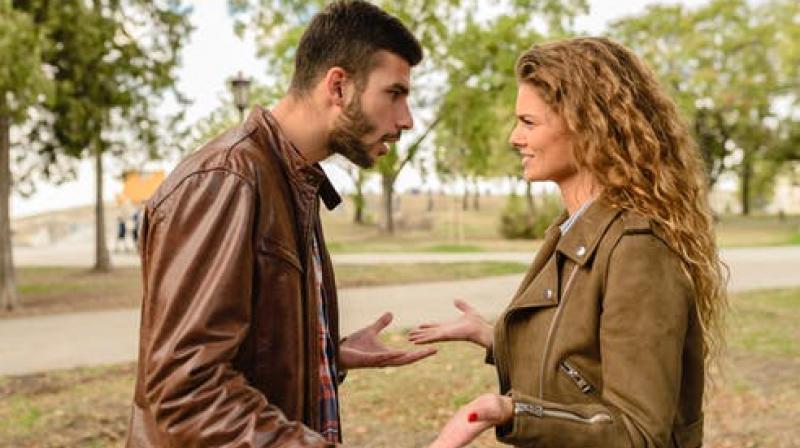 The phrase is quite precise, but could hold multiple reasons. (Photo: Representational/Pexels)

When it comes to breakups, there are so many factors that shape it up. There are all sorts of reasons, but a lot of them often come down to these words: “It's not you, it's me.” And that can sometimes leave you baffled, because it makes you feel that the reason is not definite.

The need to get a proper explanation becomes all the more important because this mysterious phrase sounds so vague, according to Amica Graber, a relationship expert. It all seems personal enough, so what’s the deal about then?

A possible explanation is that your partner isn’t emotionally ready to make the relationship work. They might not be fully over their ex, because different people have different paces of recovering from breakups. Or, they are in a space where they want to work on themselves and focus on other things for now, which seems to be fair.

On the other hand, it could be a rude way of avoiding further discussion, according to Bustle. “Someone may use this line when they've made up their mind about ending the relationship and they don't want to talk about it further. If it's not you, it's me, then there is less argument or opportunity to explore the differences or feelings," said Rachel Perlstein, a licensed clinical social worker.

She also explained that it becomes almost impossible to respond to such a statement, because partners claim full responsibility for the breakup. It might be difficult for them to face you, so they find this to be an easy way to cut ties and exit.

Again, it could actually be well-intended because they don’t want to hurt you. According to Perlstein, this “can signal that the person wants the relationship to end without blaming or personalizing things.”

Graber added, "Most people are nervous about ending a relationship with someone because we don’t want to cause anyone pain. And the truth can hurt. Saying 'it’s not you, it’s me' is a vague statement that can mean virtually anything. At face value, it sounds better than saying that you want to pursue someone else or you can’t imagine a future with someone."

What can be done?

Place a ‘yes’ or ‘no’ question on the table, and if they’re courteous enough, they will explain. It can be effective because it prevents any further tangles that could come to your equation. But if they refuse to, then you’ll have to pull yourself up, take a deep breath, and believe that things will get better.

"A really important thing to keep in mind is that, while it can be deeply upsetting to hear someone say this and to get broken up with in general, if the person is not for you, it's best for you to know sooner rather than later," Perlstein said.

It might feel terribly hard to get over all the aspects of your relationship. And putting the tag of “moving on” over your natural flow in life makes it harder. There are achievements that are due for celebration because you didn’t focus on them. Also, take away all the good things- whatever made you feel happy then, still exists with you because you were involved.