Participants were asked how committed they were to their relationship, and how they felt towards their partner. 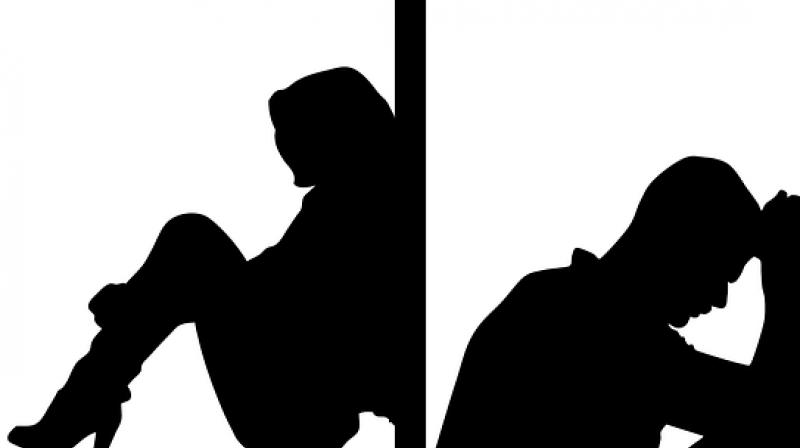 When faced with a 'too high' risk of ending the relationship, participants clearly reduced the intensity of their positive feelings. (Photo: Pixabay)

Perceived risk of a romantic relationship ending influences the intensity of love and commitment, a study has found.

Participants provided researchers with basic information about themselves and the dynamics of their relationship.

The researchers, from the Vita-Salute San Raffaele University in Italy, then manipulated the participants' perception that their relationship could end.

Manipulation techniques included providing statistics about the failure of relationships to one group, and giving false feedback to some participants about the chances of their romantic affiliations ending.

They were asked how committed they were to their relationship, and how they felt towards their partner.

The researchers found that the participants' romantic feelings and levels of commitment towards their partners were more intense when no mention was made about the possibility that their relationships could end.

Romance and commitment diminished when they heard that there could be either a high or low risk of a break-up, according to the study published in the journal Motivation and Emotion.

When participants were told that there was only a moderate chance the relationship would end, commitment was stronger.

The researchers also established that the influence of such manipulated risk on romantic commitment was fully mediated by feelings of romantic affect.

"This shows that, when faced with a 'too high' risk of ending the relationship, participants clearly reduced the intensity of their positive feelings towards the romantic partner," said Simona Sciara, from the Vita-Salute San Raffaele University.