Is sex during pregnancy, safe? 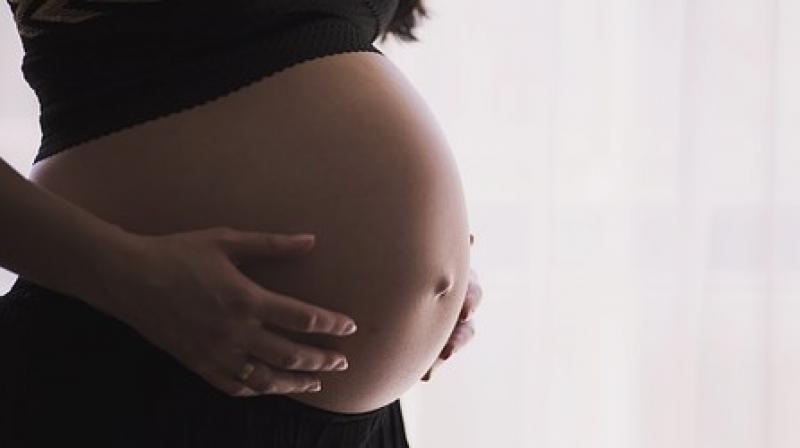 A couple can, in normal cases, resume sex about three weeks after child birth. But they should be extra careful if the woman has had episiotomy (cutting the perineum so as to avoid uncontrolled tearing during child birth and then stitching up the torn portion) or caesarian surgery

Kishore wanted to make love to his pregnant wife. But would sex during pregnancy harm her or the baby or both? Too shy to ask his wife’s matronly doctor, he decided to talk to his friend who had just become a dad. The friend was of little help.

Many young couples face this dilemma.

The two most common doubts are:

Can we have sex during pregnancy?

When can we resume sex after the birth of the child?

The answers depend on the health and obstetric history of the woman. According to the American College of Obstetricians and Gynecologists, sex during pregnancy is safe and healthy provided there are no contraindications.

A pregnant woman should avoid sex if:

l Her earlier deliveries have been premature.
l Her cervix is dilated or effaced.
l She has had abortions before.
l She has vaginal bleeding or spotting.
l She is carrying more than one foetus.
l She has placenta praevia (a condition in which the placenta partially or completely blocks the neck of the uterus).
l There is leakage of amniotic fluid.

In the absence of such contraindications, the couple can have sex till two weeks before the expected date of delivery. However, check with the doctor to be sure. Care should be taken not to put weight/pressure on the abdomen of the woman. For this the couple should use specific coital postures. Also, the man should not thrust vigorously.

A couple can, in normal cases, resume sex about three weeks after child birth. But they should be extra careful if the woman has had episiotomy (cutting the perineum so as to avoid uncontrolled tearing during child birth and then stitching up the torn portion) or caesarian surgery. To avoid pressure on these areas, a position in which the woman is on top or the man and woman are facing each other, lying on their sides, will be better. What is crucial is the comfort of the woman: Resume sex only after the cuts have healed and she is fully ready.  Vaginal secretions reduce post delivery. Dryness of vagina can cause discomfort and pain during intercourse. The use of a lubricant like liquid paraffin or KY jelly could help.