Running someone down behind their back is not just about lack of manners as such an act often has dire consequences. 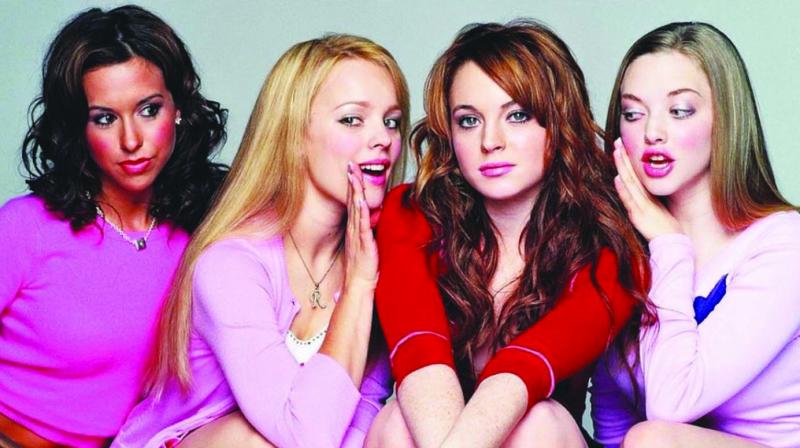 A still from Mean Girls.

I am sure that we all either have experienced it ourselves or seen it often enough, that even a little instance of  ‘speaking ill’ about someone — whether justifiably or not — comes back to the person and sometimes with overblown repercussions.

People delight in carrying back tales about what so and so said about him or her. Though one may be surprised it seems to be a common enough fact that people often feel some satisfaction in the downgrading friends and even enjoy the misfortune of others behind their backs. A vicarious satisfaction. A man retiring a bit prematurely maybe gleefully dismissed by envious others, as having been sacked. Even someone trying to engage in altruistic social work, we see, is often decried as having all kinds of self-grandiose and ulterior motives?

It is only the truly socially smart person who wisely makes his statements mild and diplomatic, especially, when your social milieu is a small circle. When words are loosely bandied and you get embroiled in unsavoury situations, it takes hours of explanation to right the wrongs of loose talk, and no one is really listening or interested as the damage has been done.

There is a wise adage — “If you cannot say a good word about someone, it’s better you stay silent.” I even know of instances of a bit ‘harmless’ talk going up the grapevine to vindication with the person ending up losing the job. It happens!

Society, workspaces, it’s more and more a milieu of one-upmanship, and little statements made loosely about a person are used against that person that spoke unguardedly for nothing else just for a gossip session.

Especially post breaks ups, do remember not speaking ill of your ex-partner, not speaking behind friends backs, not telling tales about people defines you s a person of good breeding. And there is a vast world out there, growing global and bigger with all interesting news, exciting discoveries and subjects to converse over. Catch yourselves as you get the urge to off-load complaints and ‘bitch’ about your mother-in-law, ‘best friend’ spouse, relative, neighbour, as it reflects upon you, in a pathetic light and frankly is pretty boring.

Focus upon all the exciting things you can speak about, new discoveries, travel explorations you made, new eateries? It’s not just good manners to not wash dirty linen in public, run down someone behind their back, and criticise people when they cannot defend themselves, but it’s also not profitable at many levels. In our times and at least in our close social milieus you would do well and gain worthwhile dividends to collect a university degree in diplomacy!