Cambodia: A journey through history

The interplay of green fields, flowing rivers, and clean breeze makes one fall in love with the villages of Cambodia. 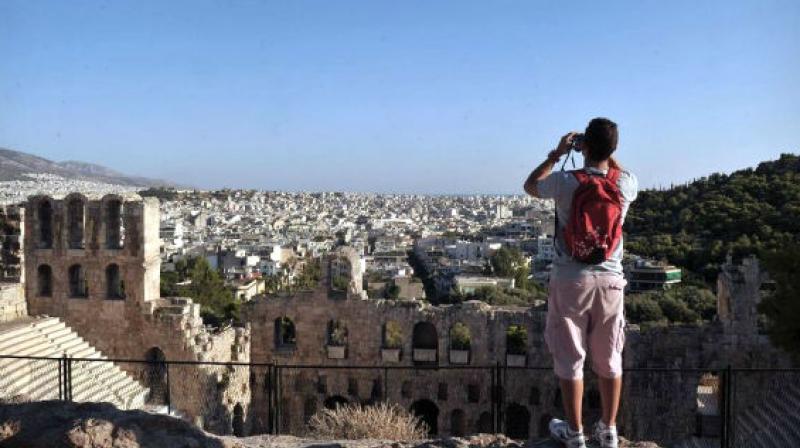 Cambodia smells of history in its glory as well as troubled times. I read about Cambodia when I was in class VI. First, about the famous Angkor Wat, the largest temple complex in the world, and then about Khmer Rouge and the killing of people by Pol Pot. Ever since I learned about Cambodia, I wanted to go there. My first visit was around 20 years ago. And what struck me was how much Indian culture shaped the society and even the cuisine of this beautiful country. I was pleasantly surprised to see many of the snacks I thought was only available in Kerala. The one thing I noted was that though there are many cows in the country, people generally don't drink milk. When I had elayappam  or kumbilappam  or a version of kozhakatta  in  Phnom Penh, I realised how food and culture cross the sea.

Angkor Wat stands as the witness of the glory of the Khmer Empire. In 802, Jayaverman II commenced the Khmer empire that ruled for around 600 years till it fell to the Ayutthaya Kingdom of Thailand. Once upon a time, Angkor Thom was one of the best cities in the world situated on the banks of Siem Reap River. It was a dream come true when I flew to Siem Reap to discover the wonders of Angkor Wat. In the 13th century, Sri Lankan monks introduced Theravada Buddhism to Kemer Empire. Though this replaced the Hindu dominance, the culture here is a mix of the Hindu and Buddhist cultures.

The interplay of green fields, flowing rivers, and clean breeze makes one fall in love with the villages of Cambodia. And travelling through the rivers or having dinner with a fresh catch of fish make your trip memorable. The beauty of this country also conceals its troubled past.  There is a french flavor in the capital city Phnom Penh. The French ruled this country as a French protectorate from mid 19th century. During the Second World War, it was occupied by Japanese. Cambodia too suffered from the Vietnam war. This resulted in the emergence of the Communist Khmer Rouge and the infamous Pol Pot, who killed his own people. Though a semblance of democracy returned, Cambodia is still under the rule of Hun Sen, a former Communist leader. In this country of around 95% Buddhists, democracy, peace and justice are still unfulfilled promises. While Cambodia has a great past, it is now one of the least developed countries in South East Asia with less of democracy and more of authoritarian tendencies. Despite all its troubles with democracy and development, Cambodia is a country of great charm and wonderful people. It is a country worth visiting.