Despite the poor upkeep, the Devanahalli Fort is the perfect destination for a history enthusiast. 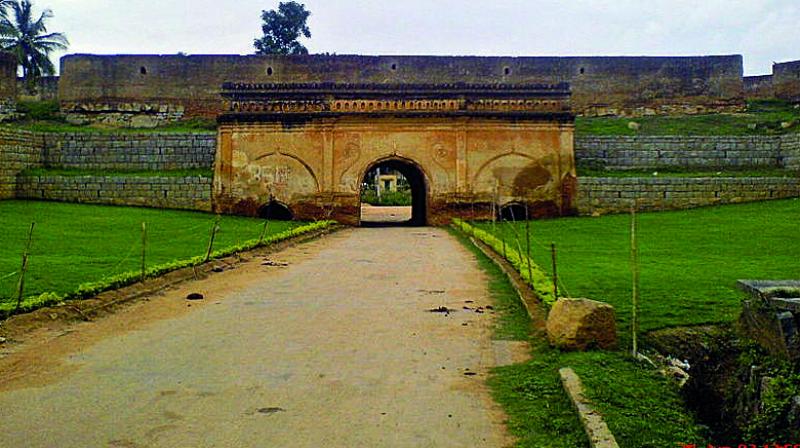 If you have the time and patience, drive to one of these locations to understand a different side of it.

Let us suppose you have a long holiday and you have chosen Bengaluru as your travel destination. The next thing you usually do would be to surf the internet and search key words like ‘major tourist attractions in Bengaluru’. A lot of suggestions would pop up and most praobably you would choose places that appear first. Hold on, scroll down a bit, and there you have some rarely explored spots in and around Bengaluru. The places may not be within the city, but not so far too. If you have the time and patience, drive to one of these locations to understand a different side of it.

Let’s explore one such place — Devanahalli Fort, a spot recognised as Tipu’s birth place. The place is situated 35 kilometers north to the Bengaluru city. Turn on the GPS, enter Devanahalli Fort and begin your journey. Enjoy the ride on the smooth road and be cautious about turns. Chances are high that you would miss them while enjoying the outside view. It is quite interesting to see the landscape changing once you leave the city — concrete buildings pave the way to tall trees, and people’s attire and outlook change. The village folks are rather curious compared to city-bred people. 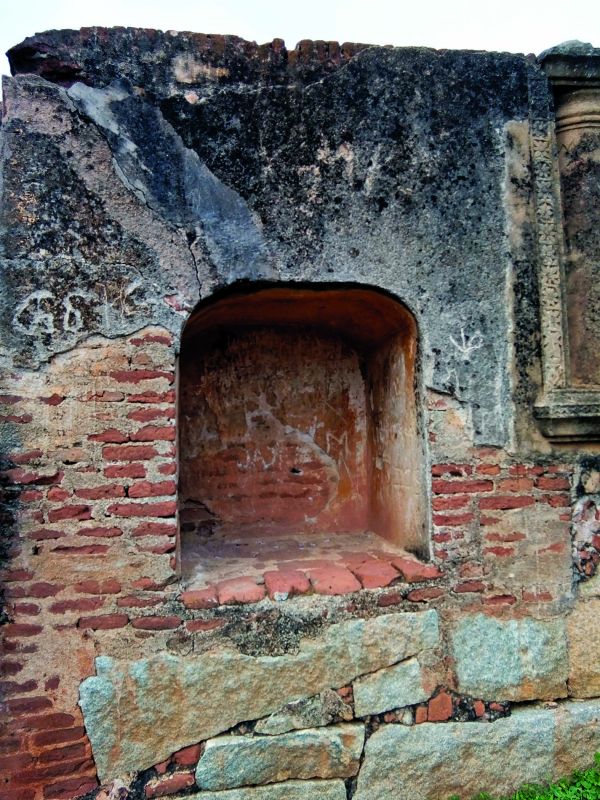 Hideouts in the Fort.

Enter the road that leads to Devanahalli Fort; you would see a small plaque on your left with the inscription ‘Tipu’s birthplace’. You may get a little confused when looking around because the area has no air of a tourist destination. At first glance, it may look like a residential area to you. Don’t hesitate, go further. A tall wall would catch your eye after a while, which indicates you are close to the destination. Go inside through the arch entrance; cows may accompany you, something unusual for a tourist spot. 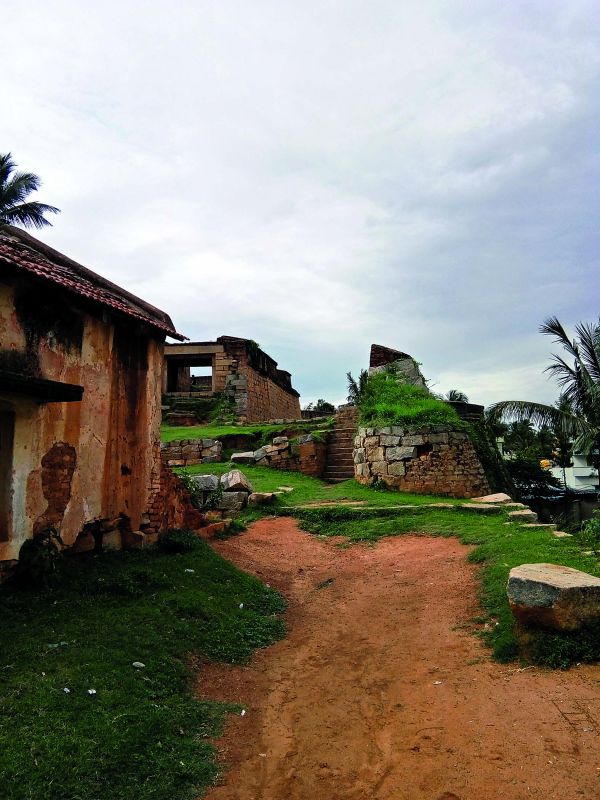 The fort is surrounded by houses and temples.The colourful deities may remind you of Tamil Nadu. Don’t expect a large gate to be opened before you or a ticket counter at the entrance. There is a small iron gate that leads to the fort. Climb the stone steps and you are inside the fort that spreads over an area of 20 acres, which looks more like a hiding place.

The history of the fort can be traced back to the 15th century when a family from Kanchi took refuge at the east of Nandi Hills. Rana Baire Gowda, their leader, through a dream, was directed to set up a settlement there and they created a village, Avati, there. His son Malla Baire Gowda is said to have founded Devanahalli, which later came under the rule of Rashatrakutas, Nolamba, Pallavas, Cholas, Hoysalas, Vijayanagara, Wodeyars, Marathas and finally Haider Ali and Tipu Sultan. 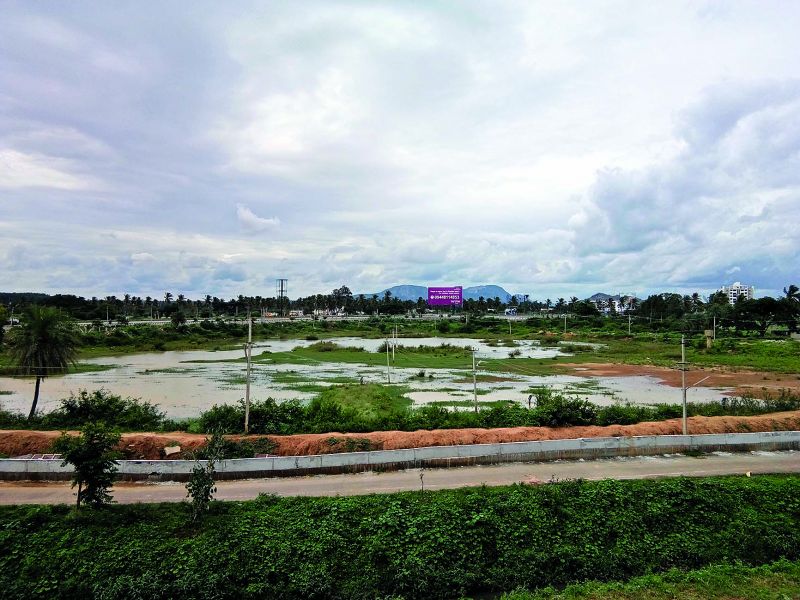 The fort has an interesting architecture. It would help us understand the defense mechanisms that were in vogue then. Only stones are used to make the walls and the fort has small hideouts, which they may have used during an emergency. One could see bastions in various sizes with gun or arrow points used as a defense mechanism. The small openings on the wall provide a panoramic view of outside. That may have been their watching point during that time.

However, the saddest part is that the place is not properly taken care of, although it is declared as a protected monument. The empty liquor bottles in the hideouts and scribbling on the walls substantiate that. The fort is already in ruins. If not taken care of and people encroach the place, the vastness of the fort would only remain on paper. Despite all these, Devanahalli is a perfect destination for a history enthusiast.