Now, for a lakeside view

The tranquil district in China was a blanket of snow in January as this mother and daughter duo took to mingling with the locals. 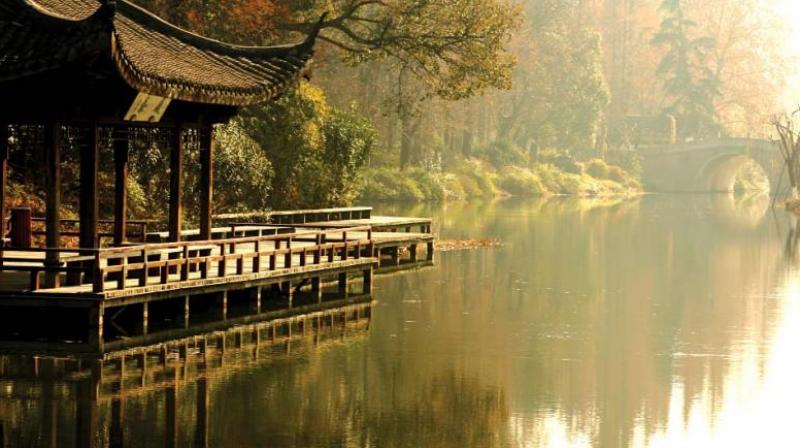 Hangzhou is a two-and-a-half hour flight from Hong-Kong, known as China’s most enduringly popular holiday spots.

Travelling to China awakens one to new experiences and a different way of living. When mother and daughter duo, entrepreneur Shirley Salome and her daughter Nikita, travelled to China this January, it was a whole new world waiting to be unearthed.

Hangzhou is a two-and-a-half hour flight from Hong-Kong, known as China’s most enduringly popular holiday spots. Shirley and Nikita took a trip to the Chinese lake city, exploring not just the scenic views but also the local markets, indulging in the ways of community life.

“The city was covered in snow as it was experiencing the highest amount of snow in 10 years. It was the first time my daughter and I experienced snow, so we went absolutely crazy, relishing it. The country is so productive; there is not even one thing you cannot find there. The food is impeccable! If at all there was a drawback, it would be that they do not speak English, not even a basic greeting. Well, surely they have their own reasons,” Shirley explains. 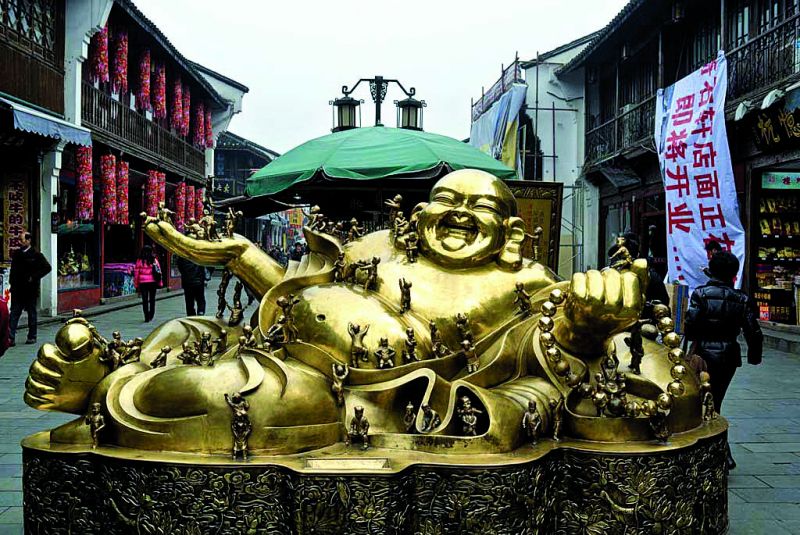 As soon as you land, you can smell the seaweed and sesame oil and you know you are going to have a foodie sojourn. “There’s so much to eat, so much to buy that you can never get enough of it. One of the things I noticed was that all the meals were super heavy, whether it was breakfast, lunch or dinner. And they will never leave the food table empty, that’s the custom. So, if you are ever in China, you will never go hungry! Most dishes included Lychees, and the meat is well-cooked in simple sauces giving it just the right flavour. The best part is the seasonal fruits that you can find at the local markets,” Shirley recalls. 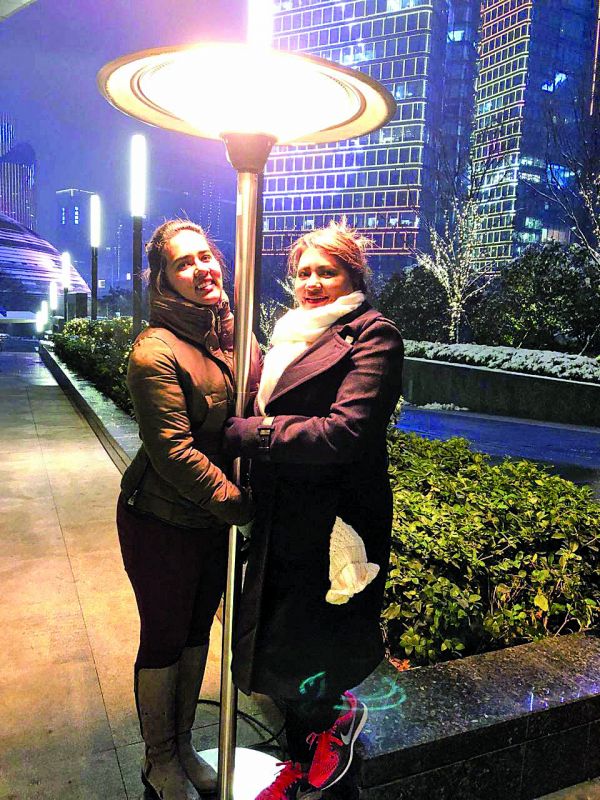 Shirley with her daughter Nikita

As Chinese New Year was about to kick in, the city was prepping itself for the big day and you could find hundreds of different varieties of oranges, from tiny little ones to huge pulpy ones. Why oranges? Because they are known to symbolise prosperity and bring the recipient good fortune throughout the year.

But food wasn’t the only thing that made their trip special; it was the newfound company they met during their forays. “I made some really good friends in Hangzhou, even though I never expected that from a country where no one speaks my language. They were the sweetest people, who went out of their way to help us. It does help to have a representative who can speak the language and can show you around. So, that was something that I took back from the trip.”

Travel tips
If travelling to Hangzhou, the best time to visit is between October and November, during autumn.
Always take a calculator to show the shopkeeper the amount you want to pay for goods, a great bargaining tool.

Places to see
Westlake is a Lake, wetland with a temple.
Lingyin Temple, a Buddhist Temple from the 4th Century.
Qiandao lake for canoeing. It has a reservoir and wetland.
Hefang Street, for shopping, food and local delicacies.