Forget Rome, Paris, soon you can holiday in space too

However, it doesn't come cheap. 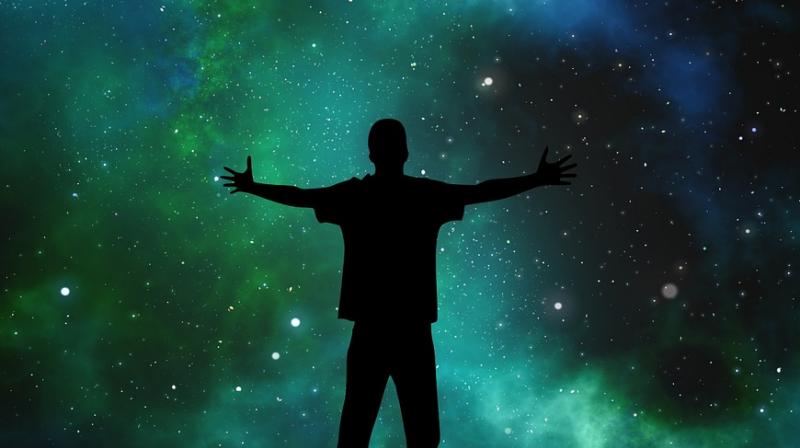 New Delhi: In four years from now, you can holiday in space too.

The only hitch, which is astronomically big, with the space hotel, named Aurora Station, is the trip cost per person.

Yes, it is true. A Silicon Valley startup, Orion Span, on Friday made this big announcement that they will open a luxury hotel in low-Earth orbit by 2022, according to NBC News.

The only hitch, which is astronomically big, with the space hotel, named Aurora Station, is the trip cost per person.

Just to give you an idea, according to a report published on travelandleisure.com in 2017, the world's most expensive hotel suite was at the Hotel President Wilson in Geneva, Switzerland, where rates start from approximately $80,000 (nearly Rs 52 lakh at current exchange rate) per night.

Growing food in space and running science experiments may sound interesting to some, but one will get to experience much more than that.

The space tourist will get to witness luminous auroras and sunrises and sunsets, which will be 12 times every day.

But the cherry on top would be to see our blue planet Earth as a whole against the blackness of space.

According to the company, the orbiting inn will be able to accommodate four guests at a time and two crew members and the construction of one of its modules will begin in 2019.

The company plans to launch it into orbit by late 2021 and additional modules could be attached later, Bunger said.

It should be noted here that, this wouldn't be the first time a private individual went into space. Between 2001 and 2009, seven "private astronauts" rode Russian-made Soyuz rockets to the International Space Station for brief stays.