Incredible offbeat travel destinations you probably are not aware of

Planning your next holiday? Here are some cool places to visit. 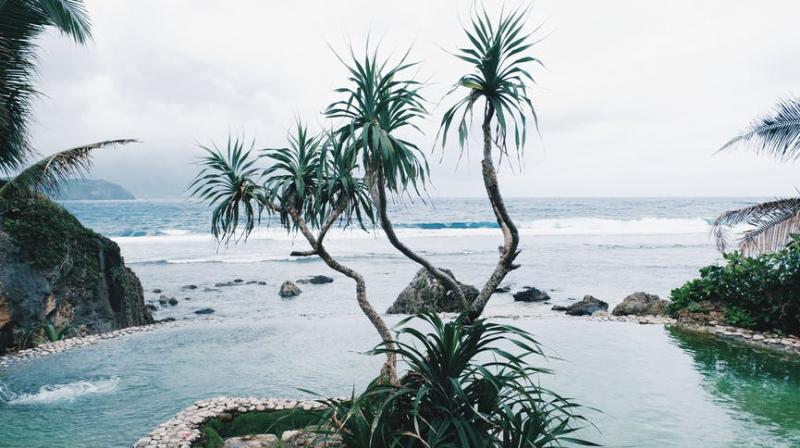 New Delhi: In an age where travel has become a thing, it would seem there are very few destinations which are unexplored or unheard of in the world.

However, as they say, the power of nature is incomprehensible. The world is full of hidden places which are yet to be overrun by tourists or are yet to be featured in international travel guides. These gems of hidden natural treasure are some of the best places which can be included in your bucket list for 2018.

According to The Independent, here is a list of top seven off-the-beaten-path travel destinations:

Touted to be an escape for the upper class in its earlier days, Huacachina is a desert oasis just five hours' drive from Lima, the capital and largest state of Peru. The watering hole has now become a paradise for backpackers where activities like sand boarding and dune buggy rides can be enjoyed.

A secret beach with sparkling turquoise water, Marieta Islands' hidden beach is tucked away from the eyes of regular tourists. Accessible only to travelers with an inclination towards unfound beauty, it can only be reached by swimming or kayaking in a water tunnel.

Lake Hillier is an anomaly of nature with its pink coloured water. Reasons unbeknown to mankind, the cause of its coloured water remains a mystery. Speculations run amok when it comes to the reasons - some say it's because of high salt content or the presence of pink bacteria in the water.

Located in Xintian town of Hunan district in China, Dongchuan Red Lane is known for its striking red hued paths. Claimed to contain minerals and oxidized iron, the soil in the area adds a salient characteristic to the land. Colourful blooming flowers throughout the year add to the mesmerizing sight.

The sight of a majestic monastery, well hidden from the eyes of tourists, adds to the overall aura of the village of Blagaj. Hidden in the depths of Bosnia and Herzegovina, Blagaj Tekke is a monastery built for Dervish cults with the striking Buna River in its backdrop. Its wooden interiors and spiritual environment lure people in.

Giola is a small lagoon located in the Astris region of Greece. Reachable only by foot, the trail that leads to the natural pool is as beautiful as the destination. The water reservoir with sparkling clear water with a background of majestic blue ocean and white mountains is a place the dreams are made of.

A paradise with the scenery of turquoise water bodies nicely tucked away amidst lush landscapes, Semuc Champey can be easily mistaken for a film's dream location. Despite a lot of bumps on the road to reach there, a series of natural pools and a limestone bridge in the background make it worth it all.