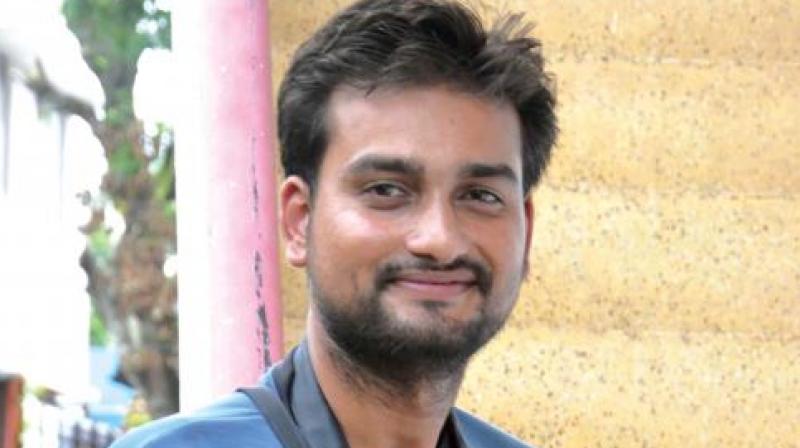 His eyes shone as he spoke hastily and laughed. It was Ansh Mishra's first time in Kerala — far, far away from his hometown Allahabad and he was penniless, but ecstatic because he was proving a point. The 28-year-old is on an all-India trip on a zero budget to show the world that one shouldn't stop dreaming even if one has no money. “This is my quest to explore humanity, which can't be bought by money — just like happiness, memories, relationships and experience,” begins Ansh, a former software engineer who prefers to be called a nomad. He started off from Delhi 132 days ago — on February 3, thumbed rides in trucks, bikes, cars and carts, and has reached Kochi covering Uttar Pradesh, Rajasthan, Gujarat, Maharashtra, Goa, Karnataka and now Kerala, where he has been for almost a fortnight. He made sure that wherever he went, he had no family or friends. He just acquainted himself with strangers, who became part of his one, big family! “Think of me as a lost kid,” he smiles. 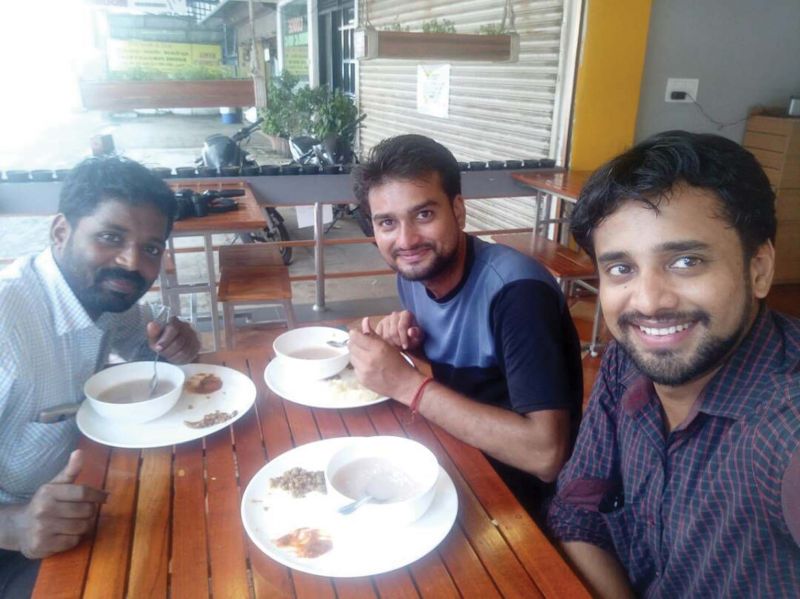 Equipped with a camera, mobile phone, laptop and bare essentials, Ansh spent his nights in mandirs, gurudwaras, mosques, churches, tribal hamlets and at the homes of people he befriended on the way. He eats whatever people offer him and never 'begs' for food; nor does he opt for ticketless travel on bus or train. Your eyes pop out when you hear that he once went hungry for 48 hours waiting for a lift. He recalls, “I was travelling from Jodhpur to Jaisalmer and had covered 46 km across the desert. It was my second day without food. I had just one bottle of water. When the sun set, I collapsed in fatigue. For the first time, I felt that I couldn't do it anymore. But then, at almost 8 pm, a car appeared and halted. The driver Badal Khan, an employee at Hotel Tokyo, offered me a lift to Jaisalmer. He offered me stay and took me to a party happening at the hotel after which I could get transportation. That man who earned Rs 3,500 per month had the heart of a millionaire! On what could have been the last day of my life, I found humanity in that desert.” 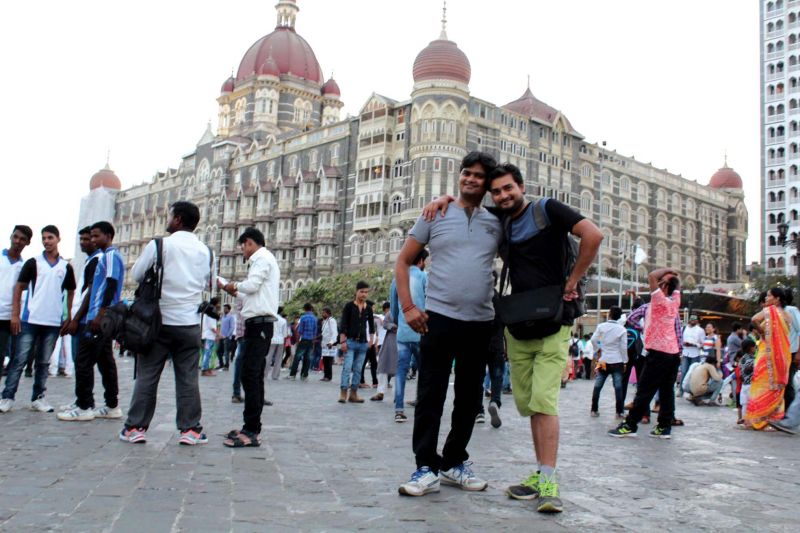 Explaining how it all began, Ansh says, “I was in Amritsar with my friends and were having food from a dhaba when we saw a man abusing a truck driver after he rammed his own car into the truck by mistake. Later, the truck driver told us that people had no respect for those on the road. They were not rogues and deserved dignity. Those words prompted me to go on a solo journey, interact with people and discover humanity which makes the whole world a happy place.”  His family wasn't happy at first. His dad — an Army man — was unhappy about the idea and his mom — like everyone's — was worried, but his brother convinced them. The journey has evolved Ansh into a better person. “I'm not the person I was before starting this trip. I do things I have never attempted and have become more open-minded. I'm no longer bothered about what people will think of me. I am happier.” 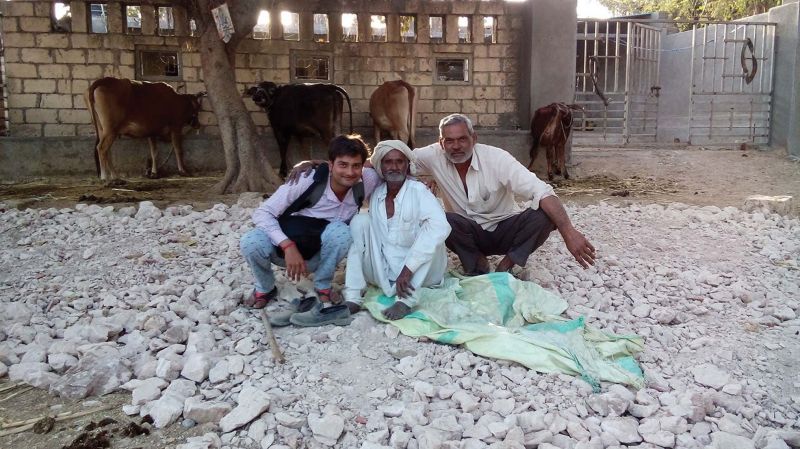 Does he have memorabilia from the journey? “Yes,” Ansh says. “I collect memories. Like the tastiest food I have ever had from the impoverished family in Rajasthan who served me a simple meal of bajra roti and lasoon ki chutney.” And he hasn't had a single bad experience. “No one has tried to hurt me. Everyone I met was like God. All have helped me, offered me food, shelter and even money, but the latter I denied. I want to be honest to myself.” Ansh’s stay ranged from a mansion of a millionaire builder in Rajkot to a tribal hamlet in Wayanad. He fell ill during the journey, but kind souls whom he has never met before took good care of him. Everywhere, he picked up bits of languages and learned the basic words for survival. In Kochi, Seban and Jith of St. George Academy are taking care of Ansh. They came to know of him through social media. Ansh keeps updating his travelogue on his Facebook page ‘Let's Roam’. He has plans to compile the videos to make a series of documentaries that speak for the voiceless, unorganised lot like truck drivers. And that's not all. “My dream is to focus on hospitality sector, to open a chain of resorts for travellers who have no money. That's my payback plan for all the love I receive now. I might open one in Payyannur too. That's one place I really loved,” says Ansh. “These are the best days of my life. I won't forget a single person I have met. I just want to live in the present and be happy instead of worrying about the future we may or may not enjoy,” he winds up.