Iconic Las Vegas wedding chapel is no longer up for sale. 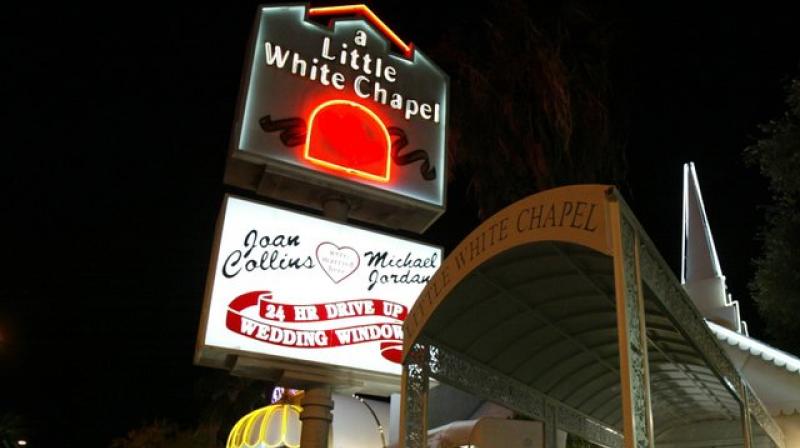 Las Vegas: The owner of a Las Vegas chapel where celebrity couples like Joe Jonas and Sophie Turner have gotten married is staying wedded to her business. Charlotte Richards told KVVU-TV on Wednesday that she is taking A Little White Wedding Chapel off the market.

The iconic property had been listed for USD 12 million in April. Richards says she received one offer but declined it. After more consideration, she has decided to hold onto the business she operated since 1951.

The chapel has become a Sin City icon over the years hosting quickie wedding ceremonies including for pop singer Britney Spears in 2004. “Game of Thrones” actress Turner and singer Jonas married there in May.